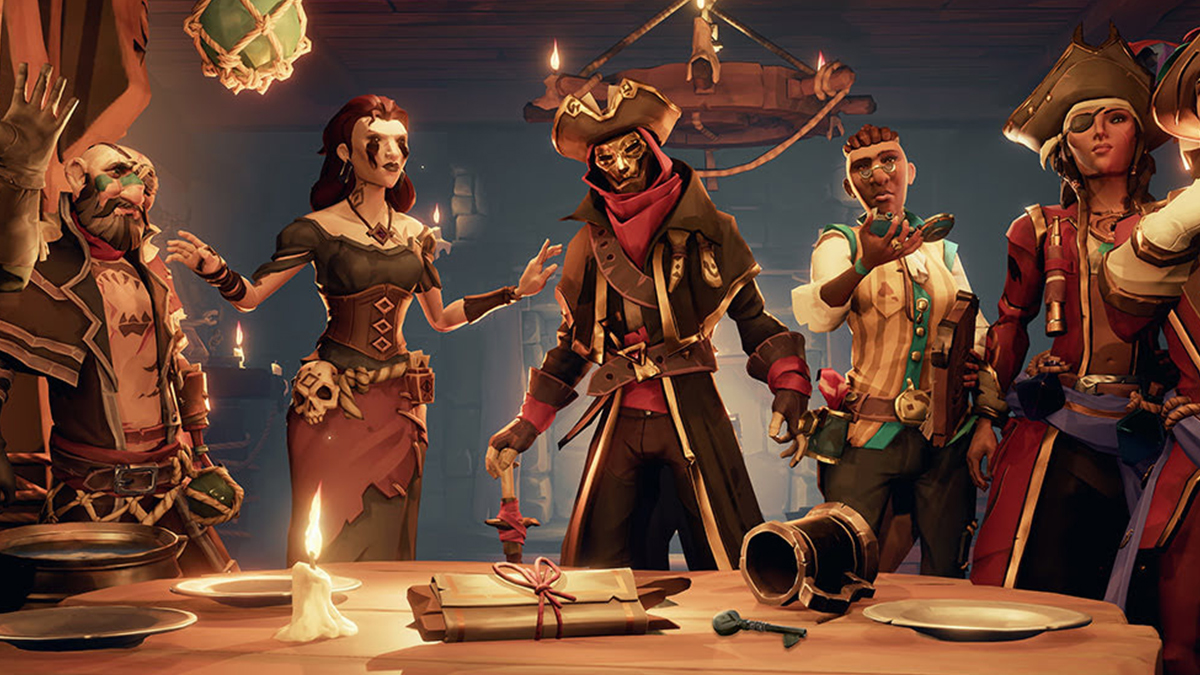 Sea of Thieves has offered plunder-a-plenty since it kicked off seasonal content at the beginning of the year. Now players can start getting prepped for Season 4: it’s launching Thursday, September 23.

The Season 4 announcement comes courtesy of the Sea of Thieves Twitter account, which revealed the date as part of a brief trailer. The footage shows typical Sea of Thieves imagery — a message in a bottle, islands, and decorated ships — as a narrator speaks about the call of adventure and great riches. The camera then dives below the waves, suggesting some sub-nautical adventures for the new season.

That speculation is about all we have for now since no concrete information on Season 4 content has been announced at this time. However, we can reasonably expect more loot and quests, as has been the case with the game’s previous three seasons. Special Events similar to Season 3’s Jewels of the Deep ought to be introduced, as well as more Tall Tales quests like Heart of Fire that offer a narrative experience.

Rare also introduced a Plunder Pass to Sea of Thieves when seasonal content began. Each of these has offered 100 levels of premium cosmetic rewards for your ships and sailors per season. The fourth will likely have its own slate of slick rewards to earn.

Beyond that, we’ll just have to wait and see what Rare brings to the surface with Season 4. We’ve already seen the likes of Pirates of the Caribbean’s Jack Sparrow added to the game, so the sky’s the limit. The Sea of Thieves Twitter account also recently teased new content with a video of some water and a shark emoji. There might be something just waiting to emerge on September 23.