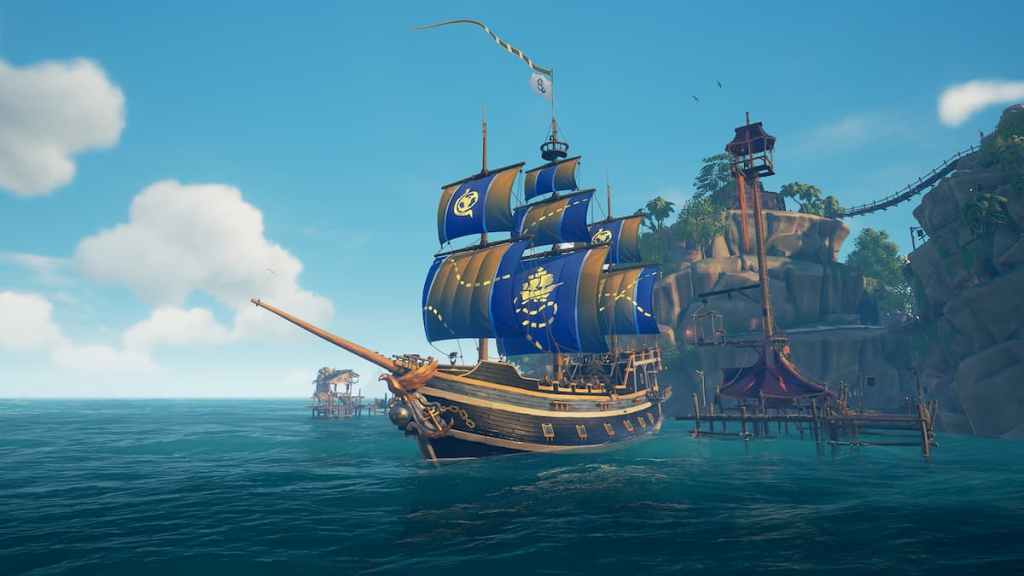 Season 7 of Sea of Thieves has finally dropped anchor on PC and Xbox, bringing with it various new features including Captaincy, Sovereigns, and a new progression system known as Milestones. This latter addition features groups of tasks that aspiring pirates can accomplish in order to unlock new cosmetic items for their shiny new ships. However, many in the community have taken umbrage with the new system, decrying it as “grindy” and “tedious.”

Over on the r/Seaofthieves subreddit, several players have created threads expressing their dissatisfaction with Milestones and the way they’ve been implemented. A common thread has been annoyance that any contributions towards totals — say, number of times killed or amount of money earned from certain types of missions — made before the Season 7 update don’t count towards Milestone progress. Others, like users RickDII and KoendertNL, take issue with the content of the achievements, suggesting that getting rewarded for spending 100 hours on fire or asleep is disincentivizing players from actually… playing the game.

Another criticism doing the rounds is a perception that Rare is “completely ignor[ing]” the PvP elements of Sea of Thieves, as claimed by user boyawsome876. Between the noticeable absence of Milestones concerned with other players killed and ships sunk, many players feel like Rare is attempting to undersell PvP, which is a key element of the game for some. However, considering the recent balancing updates to PvP in Sea of Thieves, it’s hard to argue that Rare has no interest at all in it.

All in all, while it’s understandable that there are those who might be disappointed in “absolutely unreasonable” Milestones, it’s clear that Rare is intending them to be a very long-term addition to the game. While there are those who may find it grindy or dissatisfying, it’s a system designed to extend the longevity of the game for years to come, as those Milestone numbers slowly but surely tick satisfyingly upwards. The PvP tweaks, too — as well as the notable absence a PvP-focused Milestone Alignment — seem designed to create a nicer environment for new and solo players, ensuring their long-term interest in the game. 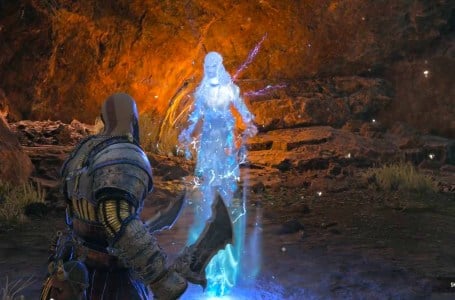