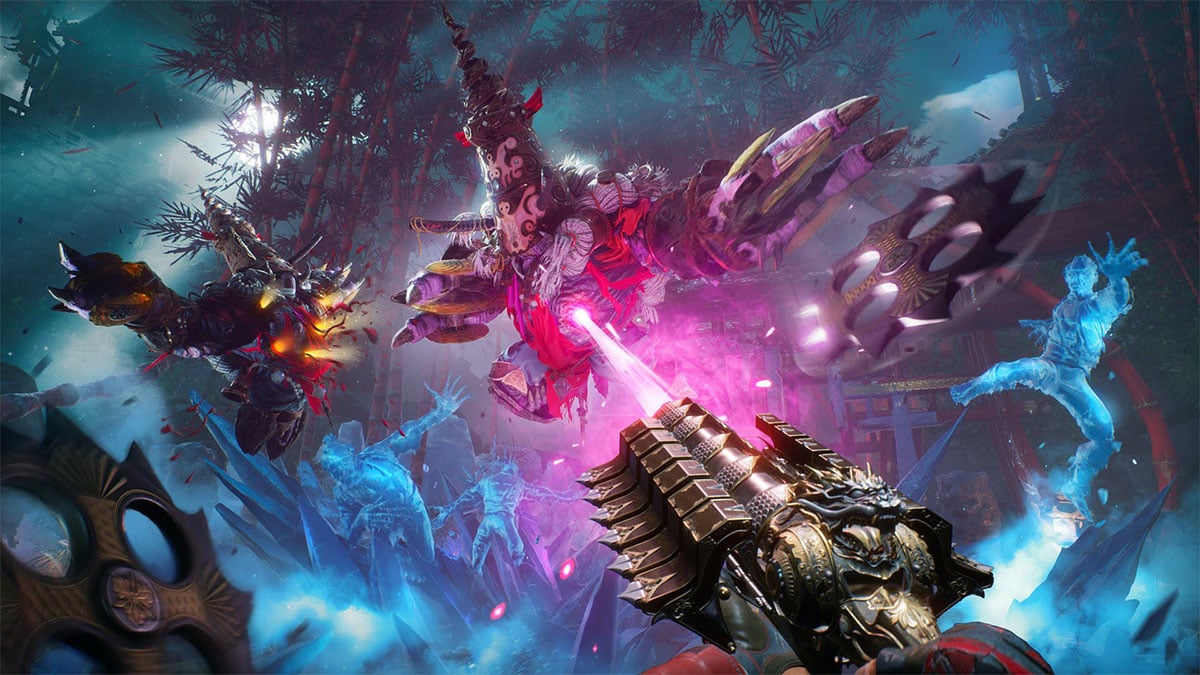 The gaming news world raised a collective eyebrow when Dying Light 2 developer Techland said the sequel would take 500 hours to complete. It’s since clarified that statement, but that didn’t stop Shadow Warrior 3 from calling out the 500-hour figure in a pretty funny way.

The Shadow Warrior 3 Twitter account said that the game “will take 500 hours to complete 60 times.” It’s a cheeky, timely joke — and a smooth way to say that Shadow Warrior 3 will take a little over 8 hours to finish. Responses to the tweet are an equal mix of folks doing that math and enjoying the joke.

This isn’t the first time Shadow Warrior 3 has used humor to make headlines. When the game was delayed last fall, the announcement was made with the “Official 2022 Delay Trailer.” The trailer joked about the game’s previous delay, though it gave no updated release date for the upcoming shooter. As of now, Shadow Warrior 3 is still just “coming in 2022.” It’ll be available on PC, PlayStation 5, PlayStation 4, Xbox Series X/S, and Xbox One when it arrives.

As for Dying Light 2 Stay Human, that potentially 500-hour long game has gone gold and is due out on February 4. It’s headed to all the same aforementioned platforms, as well as the Nintendo Switch via the cloud.