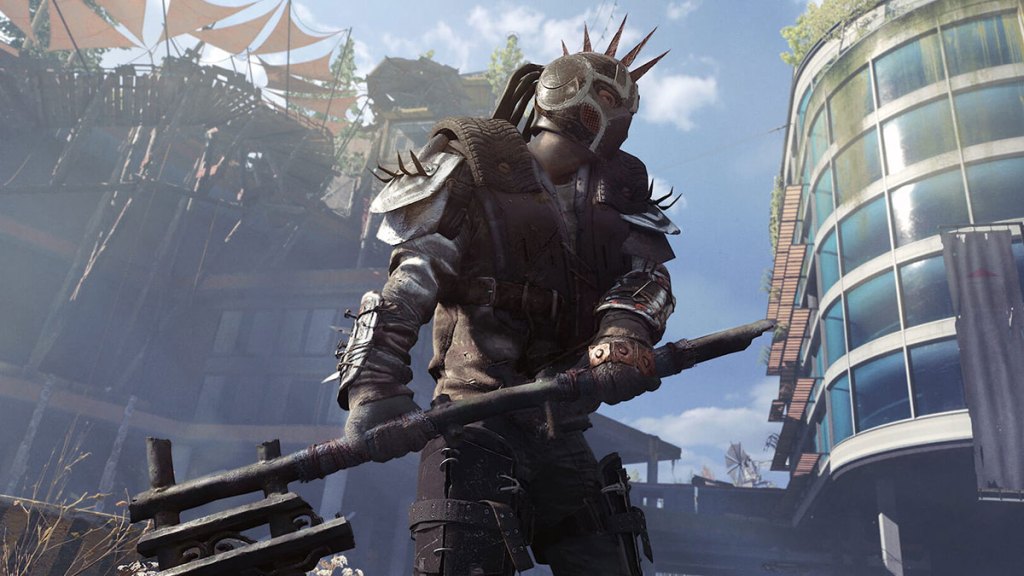 You don’t have to wait much longer to “stay human.” Dying Light 2 is coming in February 2022, and the parkour survival sequel has just gone gold — so there (probably) won’t be any more delays.

“Going gold” is the industry term for when a game has reached a finished, fully playable state and is being pressed to disc. As announced on Twitter, that’s happening now for Dying Light 2, which means there’s no backing out of the scheduled release date — unless you’re Cyberpunk 2077. Developer Techland also promises that it will “spend additional time [to] deliver the best possible experience,” so at the worst, we may end up with a day one patch for the game.

This should be welcome news for anyone anticipating Dying Light 2. It was indefinitely delayed at the top of 2020, then delayed to early 2022 just a few months ago. Now, the release date is locked in: February 4 on PC, PlayStation 5, PlayStation 4, Xbox Series X/S, Xbox One, and Nintendo Switch. Take note that the Switch version will be playable through the cloud.

As for what fans can expect from the sequel, it’s full of new weapon mechanics to help battle the undead. A recent dev blog also detailed the game’s various factions, like the Peacekeepers. The sometimes extreme militaristic organization could be a blessing or boon when you play Dying Light 2.