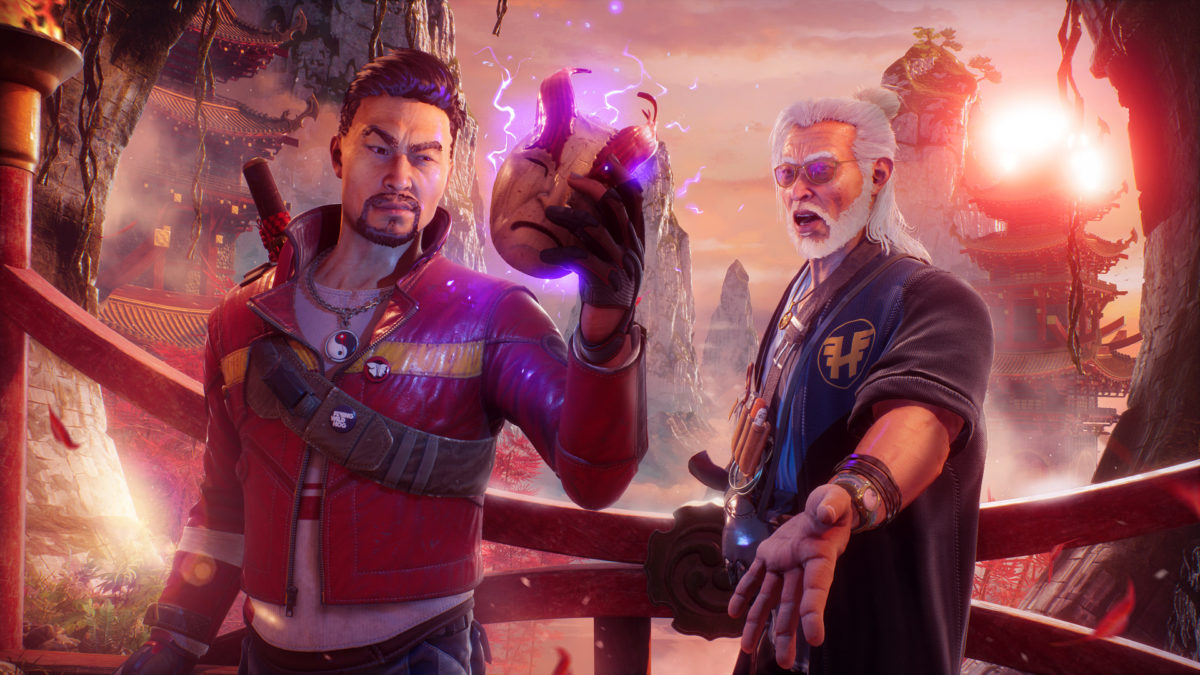 Fast-paced, martial arts-inspired action games featuring grappling hooks have to stick together, it seems. And two such games under the Devolver Digital banner will be giving each other a boost in the not-so-distant future.

Shadow Warrior fans waiting to see when the next entry in the frantic action franchise will finally be released have another piece of information to point them in the right direction. After the announcement of a delay for Shadow Warrior 3 hit earlier this year, all we knew was it was planned for a 2022 launch. Now it seems we can at least expect to see the game early in the next year when it meets its fellow over-the-top action game in a crossover event, the martial arts-inspired battle royale Naraka: Bladepoint.

Publisher Devolver Digital revealed on Twitter that the crossover will bring new weapons to both games. Naraka players will have the chance to get their hands on Lo Wang’s ranged weapon — the Shuriken Spitter. They can also expect to come face to face with his Hoji Mask. Shadow Warrior players, on the other hand, will be able to wield a powerful katana, the Raikou blade, from Naraka.