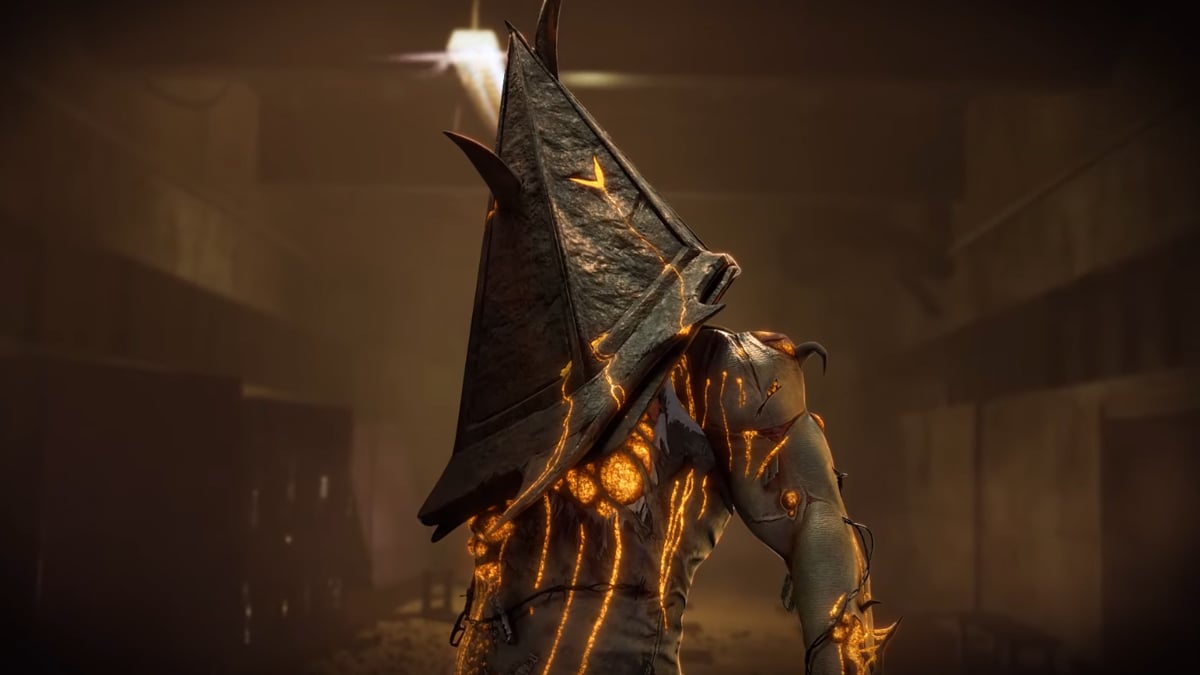 The rumor mill is churning, leading many to believe that Konami is working on new Silent Hill games, prompting further questions about a possible remake. Whether the rumors are true or not, series creator Keiichiro Toyama says remaking Silent Hill would be a difficult task.

In an interview with VGC, Toyama said “you’d have to rethink the concept to make it interesting to fans” of today. Comparing it to similar re-releases like the upcoming Resident Evil 4 remake, Toyama continued, “It’s not an action game where you can just refine the action as in [Resident Evil]. To bring Silent Hill up to current standards or to polish up the graphics, the fans wouldn’t be satisfied. I think it would be harder to remake, because the gameplay as a concept is a little older.” Silent Hill did have less of an action focus than Resident Evil when it was released on PS1 one in 1999, with a greater emphasis on atmosphere instead.

Toyama has no qualms with any major changes this “rethinking” would require: “I absolutely don’t have any objection to modifying an original essence to fit the modern era which we live in today.” To that extent, the most recent piece of Silent Hill content is a set of Pyramid Head and James Sutherland skins added to Dead by Daylight for Halloween. Checking the official Silent Hill website only shows a cheeky joke about Pyramid Head’s height — a reference to Lady Dimetrescu from Resident Evil Village, which launched earlier this year.