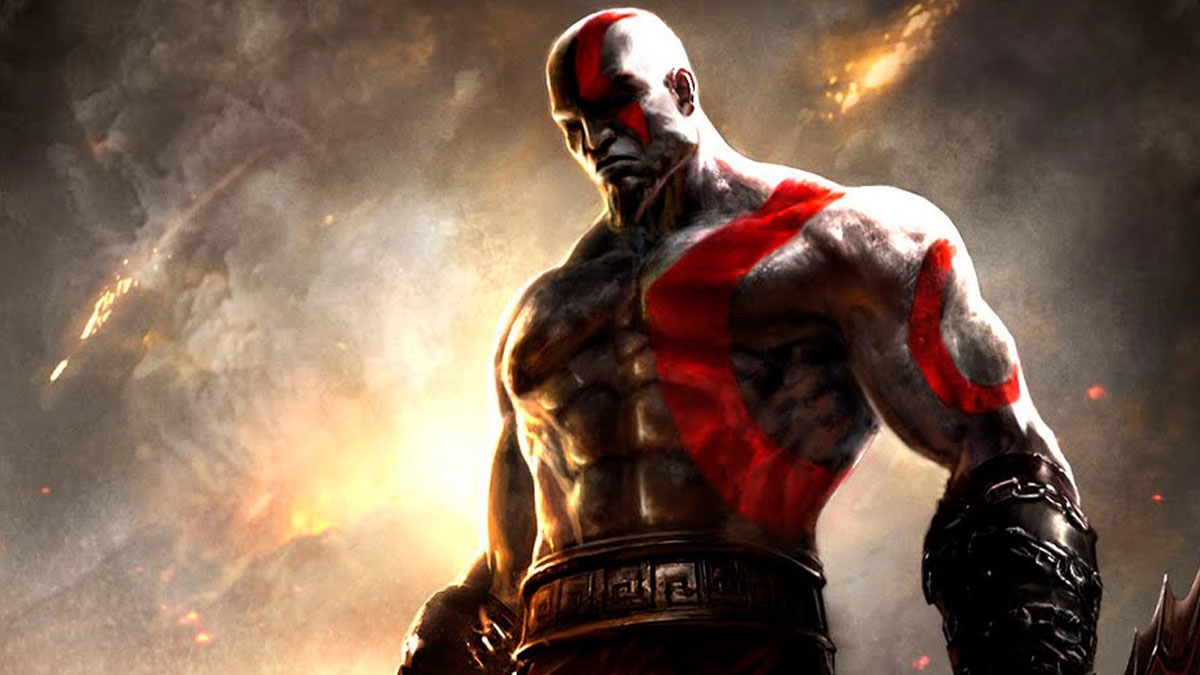 God of War Ragnarok is the latest in a long line of games that have released under the God of War banner. There are nine in total, with seven focusing on central hero Kratos’ adventures in Greece. The Norse saga has concluded after just two games set in the north, and at least a few fans want to see a return to Greece next.

ResetEra forum member ChaserX certainly feels that way, so they started a thread on the topic. ChaserX wants to see “a prequel game centered around Kratos’ time as a war general that ends with him becoming the Ghost of Sparta.” The first game in the God of War timeline is Ascension, at which point Kratos is already in service of the war god Ares. ChaserX’s pitch would take us back even before then, potentially removing any god-related elements from the game altogether.

An attached poll asks fellow forum posters for their thoughts. At the time of this writing, a strong majority voted no — they do not want to see the franchise rewind farther back than it’s ever gone. That said, there are some supporters who want to see Kratos and his Greek soldiers battle invading Romans. Others do like the idea of another game in the gameplay style of the Greek saga, which was a much more linear adventure when compared to the semi-open world of the Norse games.

There’s also a suggestion of a grown-up Atreus going to Greece himself, on a quest to learn more about his family history. There certainly are arguments for why (and why not) Atreus should replace Kratos in future God of War games. By the same token, we could see completely different characters in other parts of the world under the same franchise label. There are a whole lot of other pantheons out there.

As it stands, Ragnarok will be hard to top. The latest God of War outing reaches the highest peak in blending storytelling and adventure.