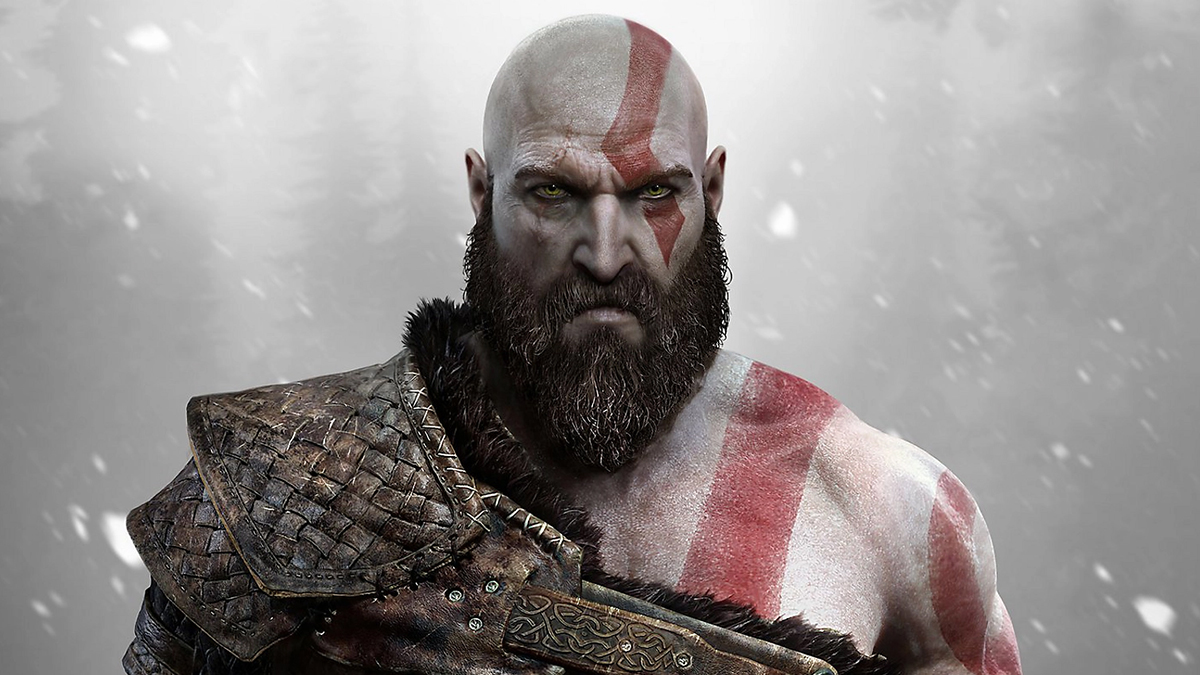 The God of War series spans eight games, with the ninth set to release this year. It’s a long story of violence, betrayal, revenge, and regret. If you’re looking to see the saga through before Ragnarok arrives in November, we’ve got you covered. Below you’ll find a complete timeline of the games, presented in chronological order rather than release order. The entire franchise (with one exception) is available on PlayStation 5, playable through PlayStation Plus Premium. You’ll find a plot summary of each game here too, just in case you want the quick version.

The last God of War outing on PlayStation 3 is actually the first in the timeline. This is set just months after Kratos unintentionally killed his wife and daughter in service of Ares. Ultimately, this is why he swore vengeance against the god of war before taking the title himself. Curiously, this is also the only God of War game to experiment with multiplayer.

Related: How and when to pre-order God of War Ragnarok – editions, bonuses, and dates

Chains of Olympus, the first God of War game on PSP, is set roughly halfway between Ascension and the original God of War. This is more or less a side story, as it features Kratos running missions for the various gods of Mt. Olympus. However, it does feature an encounter with Persephone, who tricks Kratos into giving up his enhanced strength in an attempt to reunite with his deceased daughter. Thankfully, he soon regains it.

Now, we’ve arrived at the original game. This is where Kratos assumes the mantle of the god of war himself. It begins with him being ordered to kill Ares, his former master. Doing so involves opening the mystical Pandora’s Box, which increases his power even further. Though other games filled in the story before this adventure, this is where it all originally started on PlayStation 2.

Until Ghost of Sparta, the second PSP game in the series, Kratos’ wife and daughter were the only family we knew of. Ghost of Sparta introduces Deimos, a brother who Kratos once thought was lost. He fights Thanatos, the god of death, to free him, though Deimos is ultimately killed by the end of the game. With no familial ties left, Kratos fully ascends to godhood.

Of all the God of War games, this one is pretty much filler. It’s a mobile game that is unplayable at this point — or at least, not playable in a way that we can endorse. The story focuses on Kratos leading the Spartans in several fights across Greece, building his reputation for destruction.

From here on out, the timeline does match up with the games’ release order. God of War II sees Kratos continuing to send his troops across Greece to wreak havoc. This starts to make the other gods quite concerned. Ultimately, it results in Kratos’ betrayal and death at the hands of Zeus. Kratos fights his way back out of the Underworld and swears revenge on Zeus, setting up a cliffhanger for the next game.

This is the end of the original saga, as Kratos finally gets his revenge on the remaining gods. That involves scaling Mt. Olympus not once but twice, ultimately killing Zeus and completing his hit list. This also marks the moment when Kratos feels free to begin escaping his bloody past.

Picking up some years later, God of War ’18 serves as something of a soft reboot. Kratos, now a father, is working hard to bury his violent past in Greece. Now living in the Norse lands to the north, he and his son Atreus climb a mountain together. This time, the end goal is to spread the ashes of the deceased Fey: Kratos’ wife and Atreus’ mother.

The events of 2018’s game include Kratos killing a handful of Norse gods. The world-ending event known as Ragnarok was already in its early stages before their deaths, but Kratos’ continued deicide certainly didn’t help. Now that the game has finally locked down a November release date, we’ll be able to see the conclusion of the duology soon.