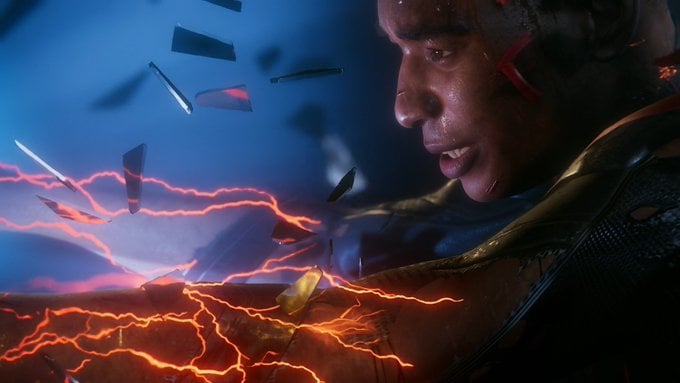 Spider-Man Miles Morales is not a brand new game nor a sequel, Sony has confirmed. While it’s a surprise to hear that, we had already reported about doubts, it might have been an expansion to the original Insomniac Games title.

The title has been announced during the Future of Gaming broadcast from PlayStation, where the label has showcased the first next-gen games coming from its internal studios and partners. Titles announced at the event included a follow up to Horizon Zero Dawn.

As revealed by SIE’s EVP head of European Business Simon Rutter, Spider-Man Miles Morales is a remaster of 2018’s Spider-Man.

“I guess you could call it an expansion and an enhancement to the previous game,” Rutter told The Telegraph in a post-event interview.

“There’s a substantial Miles Morales component – which is the expansion element – but also within the game as well there’s been major enhancements to the game and the game engine, obviously deploying some of the major PlayStation 5 technology and features,” he added.

This is the core reason why the game is set to release so early in holiday 2020, only two years after the release of the original Marvel’s Spider-Man.

Rutter also wanted to remark that Sony wanted “familiar games” to show how they “be to some degree changed through the workings of PlayStation 5.”

Considering Spider-Man was the first game to be shown to underline how fast PS5’s SSD is going to be, that makes sense.

Anyway, PlayStation fans might be disappointed in learning that this is not the sequel they had been waiting for, but just a remaster and an expansion.