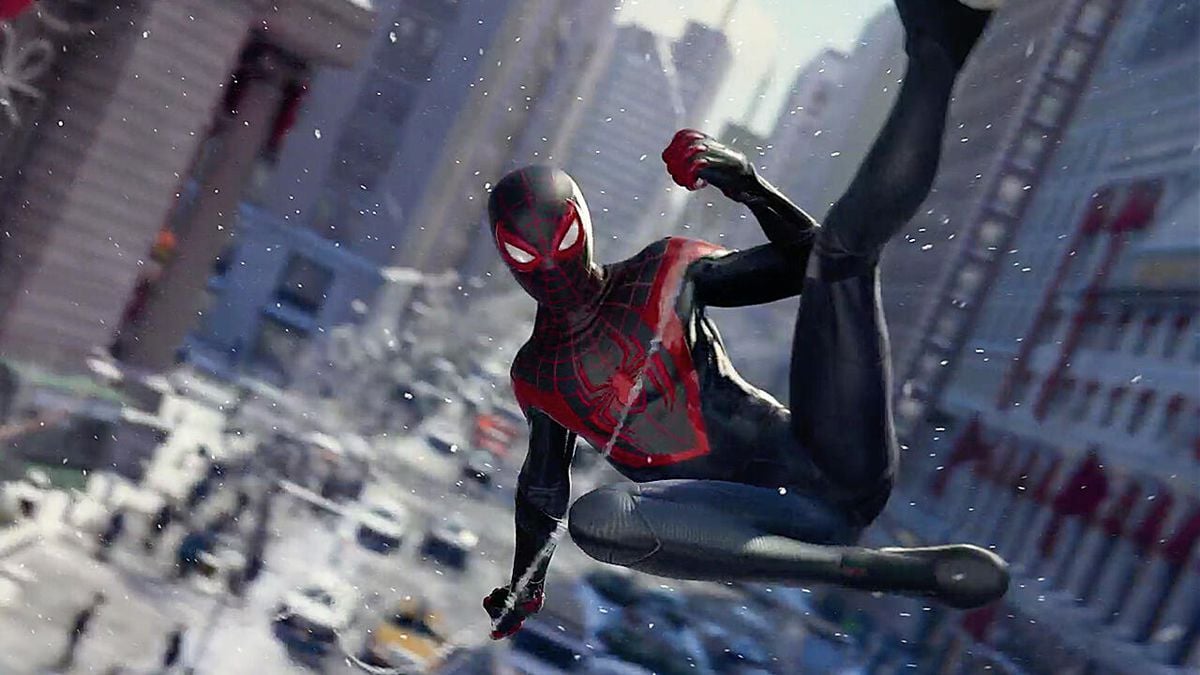 Insomniac Games confirmed the details on Twitter and made it a little clearer how players will be able to get their hands on Marvel’s Spider-Man Remastered as soon as it releases on November 12.

A Twitter user asked Insomniac Games, “If I buy Miles Standard Edition physical will I be able to still purchase and download Spider-Man Remastered later down the road?” to which the studio replied with a “yes.”

Then, he asked, “If I buy Miles Ultimate Edition and I download Spider-man Remastered, will the Miles physical disc be needed to play it?” and the answer to that was a “no.”

“And likewise, if you do the standard and upgrade, then the downloaded Remastered will not require the disc either,” the developer’s Twitter account added.

In case you purchase the standard editions of Marvel’s Spider-Man Miles Morales, you can buy Spider-Man Remastered through the main menu for an additional cost.

We’ll have to wait and see if Sony or Insomniac Games have more details to share on the topic in time for the incoming launch. However, it has already been pointed out that Spider-Man Remastered won’t support the original game’s save data from PS4. Saves from PS4 to PS5 will be supported for Spider-Man Miles Morales, differently from Yakuza: Like a Dragon.