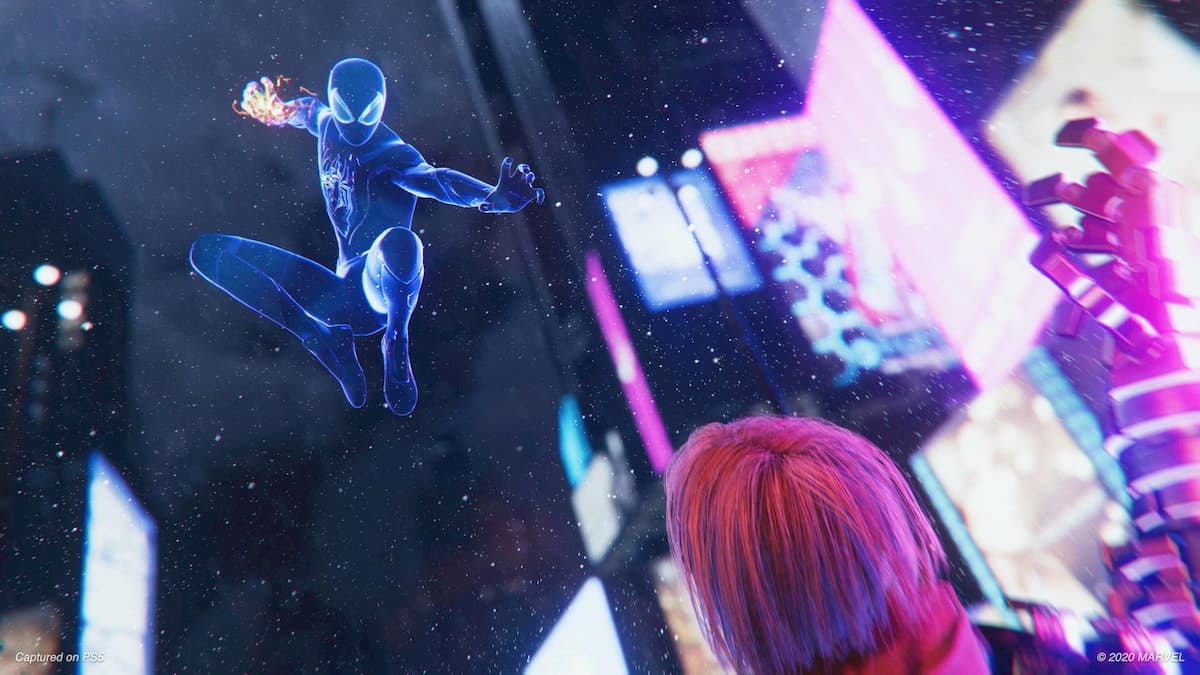 Marvel’s Spider-Man: Miles Morales will be a spin-off title comparable in scale to Uncharted: The Lost Legacy. While The Lost Legacy was a standalone expansion to the Uncharted franchise, it featured various supporting characters. The Miles Morales story will do just that, showing Miles donning his iconic red and black Spider-Man suit, facing off against a variety of villains. It’ll be available to the PlayStation 5 as a launch title, so you can expect to have your hands on it when the console arrives on November 12. How much storage space will the game take up on day one?

To make sure you can play it at launch, Marvel’s Spider-Man: Miles Morales requires at least 50GB for you to play it. That’s the standard edition. For those who pick up the Ultimate Launch Edition, it should be landing at roughly 105GB because it comes with the PlayStation 4 version of Marvel’s Spider-Man. The Miles Morales game won’t be too big of a choice, especially as a single-player game that you uninstall once you’ve finished it.

The PlayStation 5 comes with an 825GB SSD, so you can expect plenty of space for plenty of games. It all depends on the next generation handles larger multiplayer games, such as the fabled Call of Duty: Modern Warfare hard drive requirements of 175GB. Supposedly, Sony believes that developers should have an easier time managing the demand for their games due to how they structured their console, but we’ll have to find a year or so into the console’s lifetime.