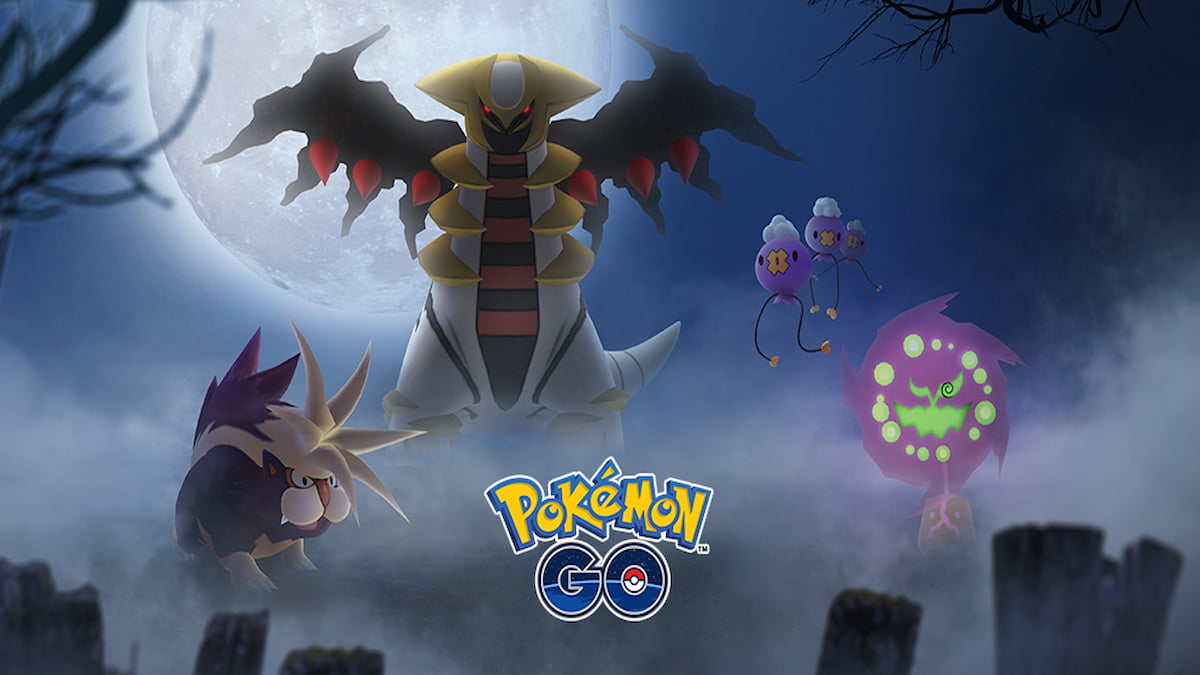 The Pokémon Go Halloween 2022 event kicks off today for players worldwide. There will be multiple Ghost, Poison, and Dark-type Pokémon spawning throughout the event, and it will be broken up into two parts with several event Pokémon making their debut. However, a notable absence from the larger talking points shared by Niantic makes it seem that Spiritomb won’t be available to players. We have since learned that this is not the case, and Spiritomb will make a Halloween appearance only in the paid Timed Research tickets.

This year, Niantic created two exclusive Timed Research tickets that players could purchase at the event’s start. The first cost $1 and features multiple Yamask and Galarian Yamask encounters, requiring players to capture multiple Ghost-type Pokémon. The other Timed Research, which feels like more of a Special Research, costs $5, and the final encounter features a Spiritomb encounter.

This elusive Ghost-type Pokémon first appeared in the Halloween 2018 event as a Special Research, then later in another in the Halloween 2020 event with a shiny version available. Now, Niantic is making this exclusive Pokémon available again. Still, the requirement cost directly forces players to pay money for this Pokémon rather than making it another Special Research available to everyone for a limited time.

The requirement to pay a flat fee to encounter a single Pokémon for the Halloween Timed Research feels considerable. The Timed Research also features a handful of other encounters, namely Spinarak, Joltik, Dewpider, Zubat, Yamask, and Galarian Yamask, to name a few. Unfortunately, none feel worthwhile, even alongside an adorable Pumpkaboo lantern avatar item. Although the avatar item is excellent, having this feature in the store feels like a better option than tying it to the Halloween Timed Research, in which players will receive the only Spiritomb encounter for the rest of the year.

The requirement to find Spiritomb this year in Pokémon Go doesn’t feel right. Furthermore, the restriction behind Spiritomb is disappointing. We hope this won’t be the continued trend by Niantic for limited-time Pokémon, especially for new players who might not have been around when the Pokémon had been free.