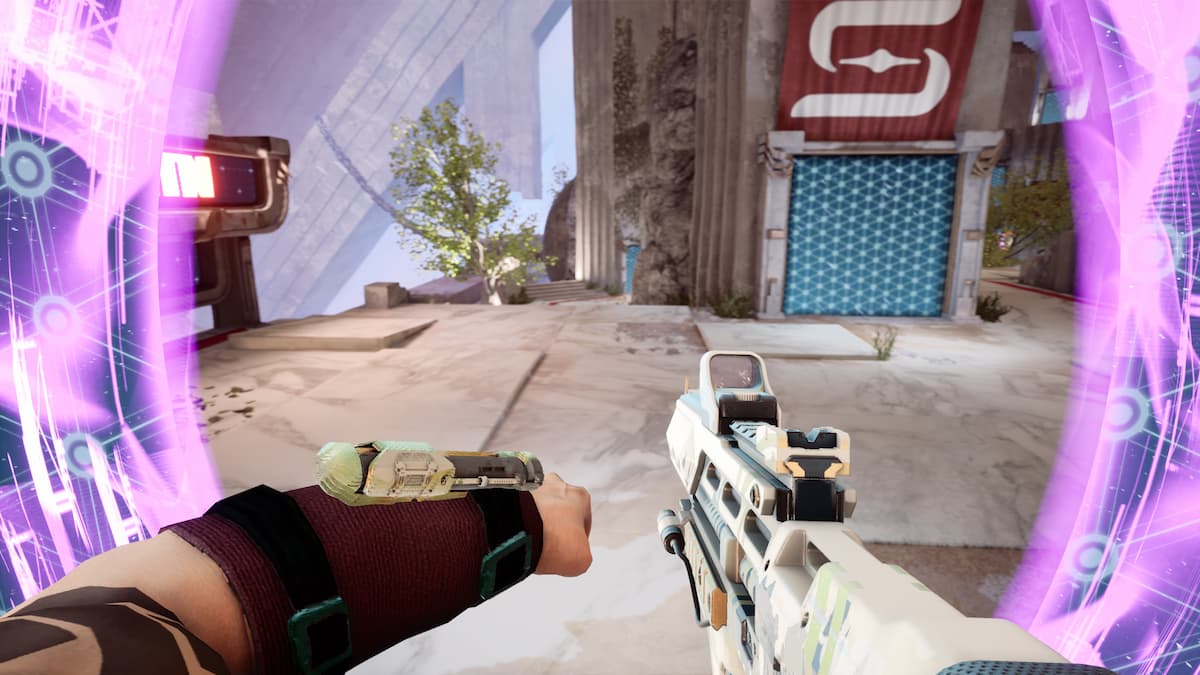 After making a splash across digital gaming storefronts, Splitgate is shifting its release plans around. The first-person shooter combines Halo 2 and 3 arena gameplay with mechanics from Valve’s Portal for some old-school action, and developer 1047 Games is trying to keep up with the high demand from players. Servers for the crossplay open beta have been overloaded, and although the game will return to a playable state on Tuesday, Splitgate won’t be exactly “out” by then.

Splitgate’s official release date has moved to sometime in August of this year — the move is in response to about 2 million players participating in the open beta in the past two weeks. 1047 Games mentions in a press release that it only has four engineers in a team of around 30 developers, and the game went from 400 concurrent players to around 75,000 players in mere days. To alleviate this sudden stress, venture firm Human Capital will contribute funding and engineering resources to the development studio.

Meanwhile, Splitgate will remain in open beta tomorrow, but new content planned for the original July 27 launch will still be included in an update — this includes new customization options and new maps. The game remains free to play and cross platform, and the open beta on Xbox and PlayStation has increased word of mouth and grew the game’s community substantially. This news comes right before a Q&A from the developers on Twitch.