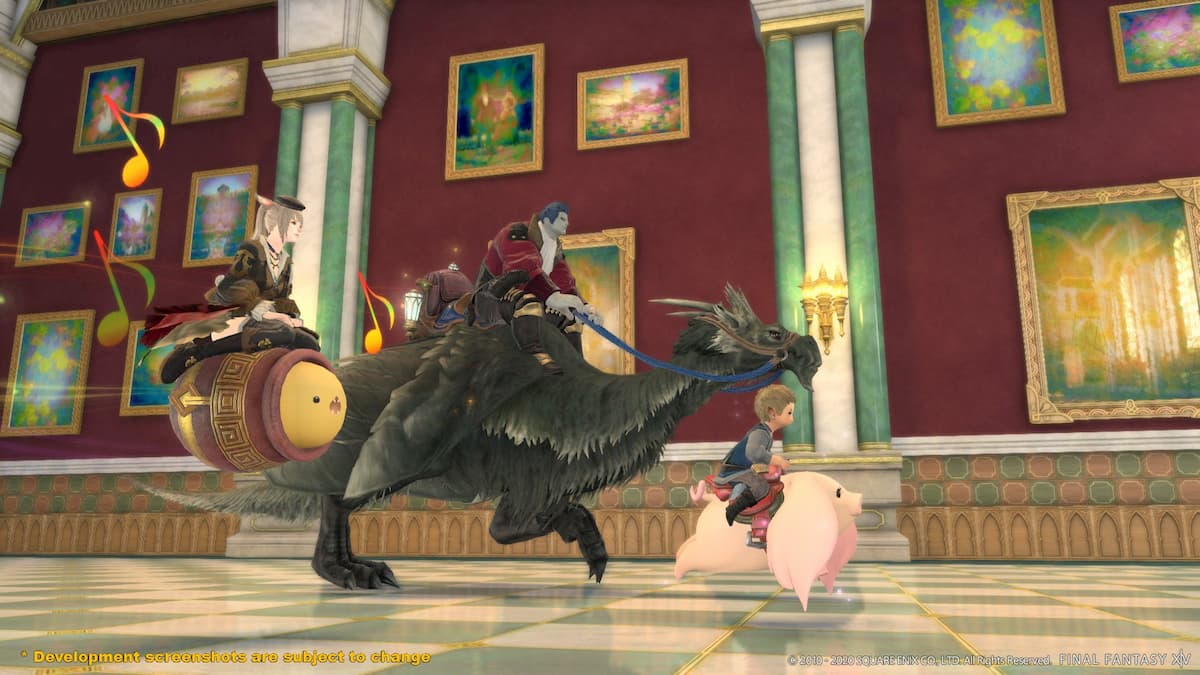 Square Enix announced on their official website that they have taken action against nearly 6,000 player accounts who have been committing illicit activities in Final Fantasy XIV, namely those who engaged in real-money trading. These players’ accounts were terminated between February 25 to March 3.

According to their statement, “Real money trading (RMT) and other illicit activities upset the balance of the game and, as such, are prohibited under the Terms of Service.” As such, they have banned 5,037 accounts directly engaging in RMT and 814 accounts advertising RMT.

Real-money trading is when a player exchanges real-life currency for in-game items. Most subscription-based MMOs ban the practice due to the sales upsetting the in-game economy balance, as well as the potential of it cutting into subscription profits by bypassing content.

Square states that “players who discover any confirmed cheats should, under no circumstances, exploit or disseminate such information. Instead, [Square asks] that players file a report.” Players are also encouraged to reported “any witnessed RMT advertisement” by submitting a report to the support desk.

The company finalizes that they will “continue to take stringent disciplinary action against any accounts with confirmed involvement in RMT/illicit activity; players should take care to steer clear of any activity that violates the Terms of Service.”