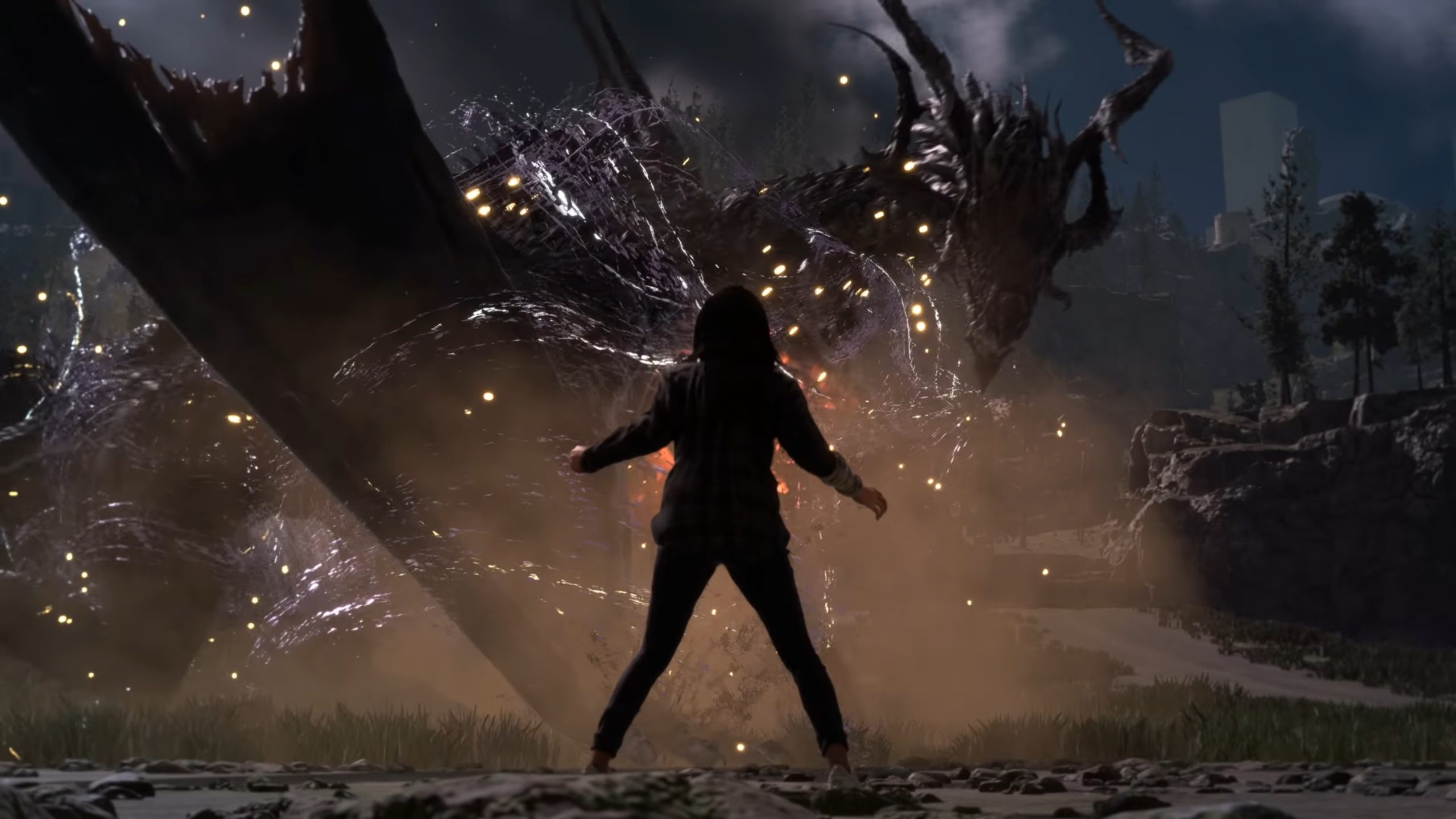 Console players are familiar with often having to pay more for games with the debut of every new console. Yet, this side effect often makes its way over to PC, where publishers see an opportunity to charge more since they have already raised the prices on consoles.

Well, this is what Square Enix is trying with the releases of the upcoming Forspoken and Final Fantasy VII Remake Intergrade. These games will come with a 69.99 USD price tag on Steam and The Epic Game Store, a ten dollar increase from their previous titles and almost all other publishers’ AAA titles. The deluxe versions of these games are also more expensive, coming in with a 95 dollar price tag compared to Square’s previous 60 dollar deluxe editions.

It seems not too long ago that PC was the home of cheaper digital games, but with price increases and hesitancy to drop digital prices evenly with their physical counterparts, it seems a shift is coming.

Recently during Black Friday sales, Square Enix’s Guardians of The Galaxy was actually more expensive on Steam than physical copies of the console game were in stores. That would have been shocking a mere five years ago when you couldn’t beat Steam sales pricing. Yet, now it seems third-party sites selling codes are far cheaper than any Steam sale ever is.

Only time will tell if players revolt against these price increases. However, it’s likely we don’t see anything different than the last time prices were raised, some initial backlash, but eventual indifference.