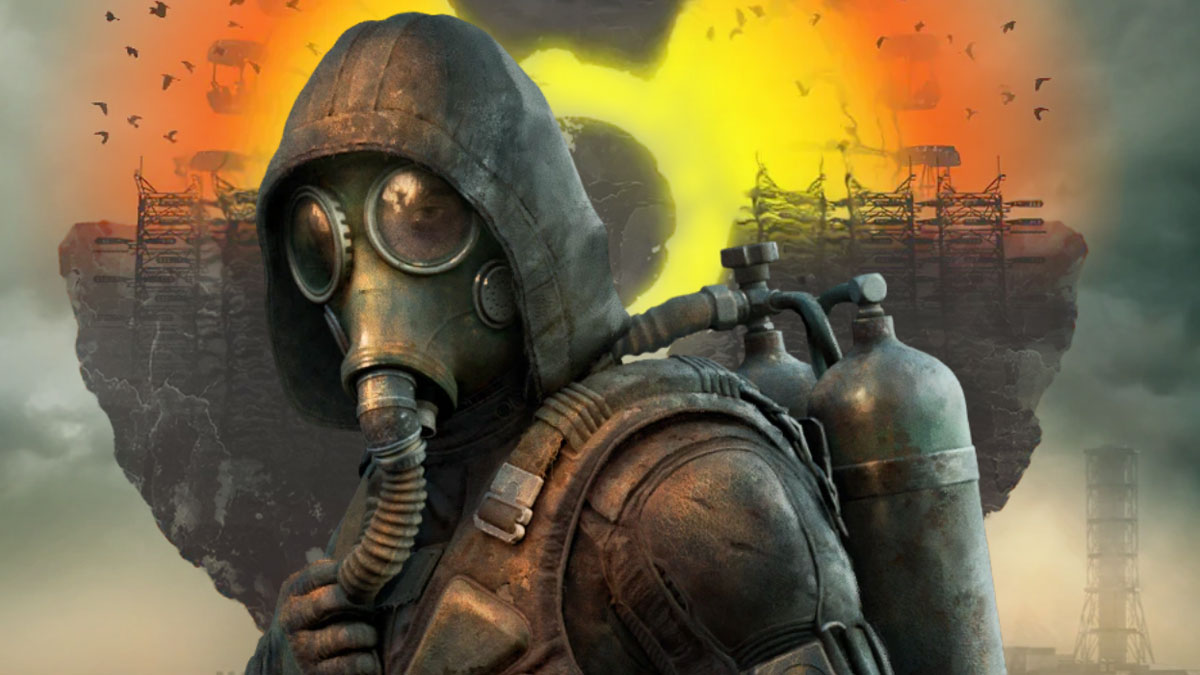 Stalker 2 was already delayed to December 2022, and it will likely be pushed back again. Developer GSC Game World is putting development on pause due to the ongoing Russian invasion of Ukraine, where the studio is based.

The announcement was made through a new video on GSC’s YouTube channel. As explained within, the team wanted to show off some motion capture and cutscene work for the much-anticipated sequel this week, but the team’s safety has taken priority. The video description states that questions about a gameplay showcase or the Stalker 2 release date have been replaced by, “Are you guys OK?” The team has set aside game development in order “to help [its] employees and their families survive.” GSC promises to continue working on Stalker 2 “after the victory,” when the conflict is settled.

GSC already urged the game industry to help with the situation when the conflict broke out, and other studios have joined in. Frogwares, The Serpent Rogue, Vostok Games, and others have called for action in the wake of the invasion. This has led to the likes of EA Sports removing Russian teams from FIFA 22 and other games.

GSC also included information for those who wish to donate money themselves. The International Charitable Foundation has a page specifically set up for contributing to Ukrainian aid.