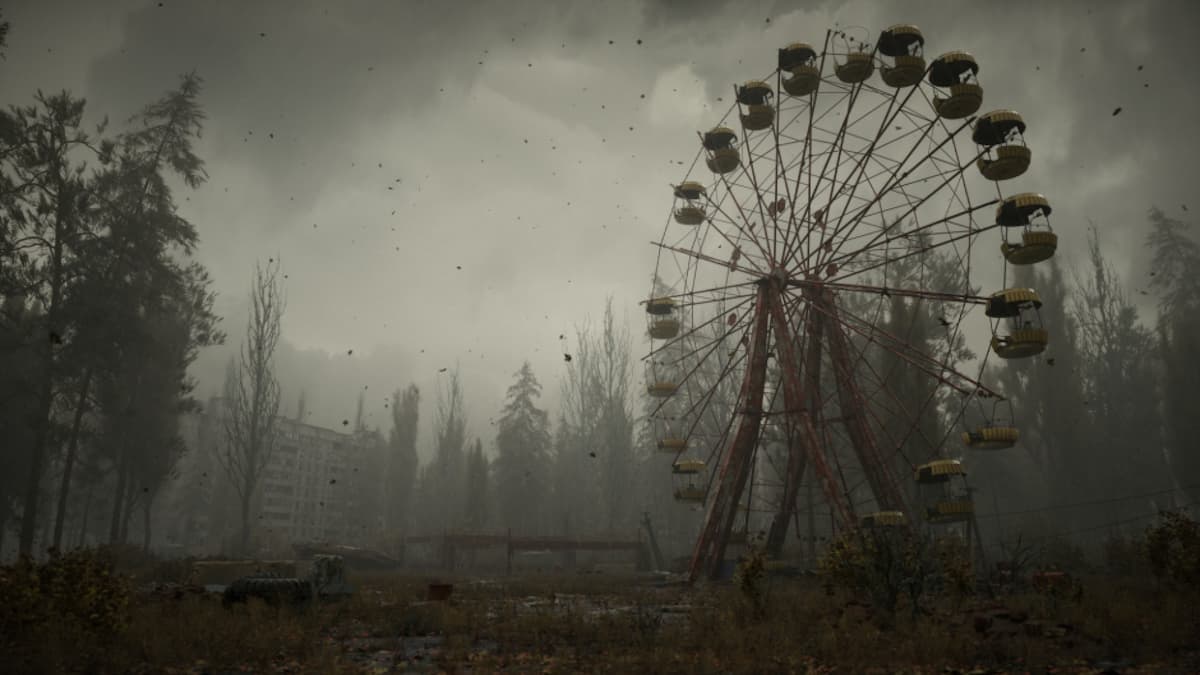 Stalker 2 is one of the most anticipated games of the last few years. The original Stalker is seen as a singular experience in gaming that would go on to spawn a number of clones that could never quite live up to the stunning levels of atmosphere and tension that the original Stalker game evoked. But due to external events, Stalker 2 has been postponed twice now since the original release date of April 28 that has come and gone. When might players get their hands on the long-awaited Stalker sequel?

With the events around Ukraine and Russia happening at the time of writing of this article, the game and the developers have had to face unforeseen challenges that have led to the postponements. The first of the two new release dates announced by GSC Game World studio was planned to be December 8. However, with the situation in Ukraine uncertain and intensifying, there has been another delay planned. This new postponement doesn’t have a new release date specified yet, except that the game will release at some point in 2023.

So far, we also know that the new Stalker game will be available on PC and Xbox Series X/S only, and will be arriving on console through Game Pass on day one. We will be updating this article as more information becomes available.

Stalker 2 will be a direct sequel to the original game, bringing a unique blend of first-person shooter elements, immersive sim, and horror game to the next generation on the Xbox. The game will be an open-world adventure, featuring a non-linear storyline where every choice can matter in ways both big and small.

The game will also have multiple endings depending on some of the choices that you have made throughout the game, leading to increased replayability for people who wish to experience them all. 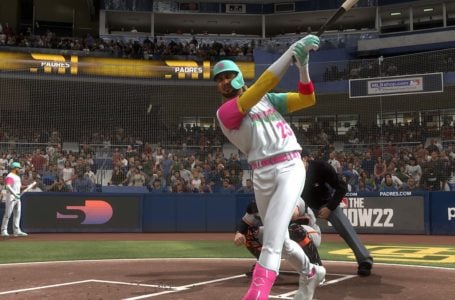 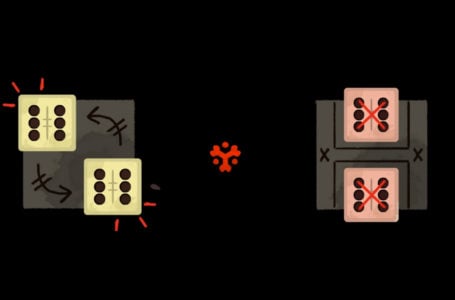