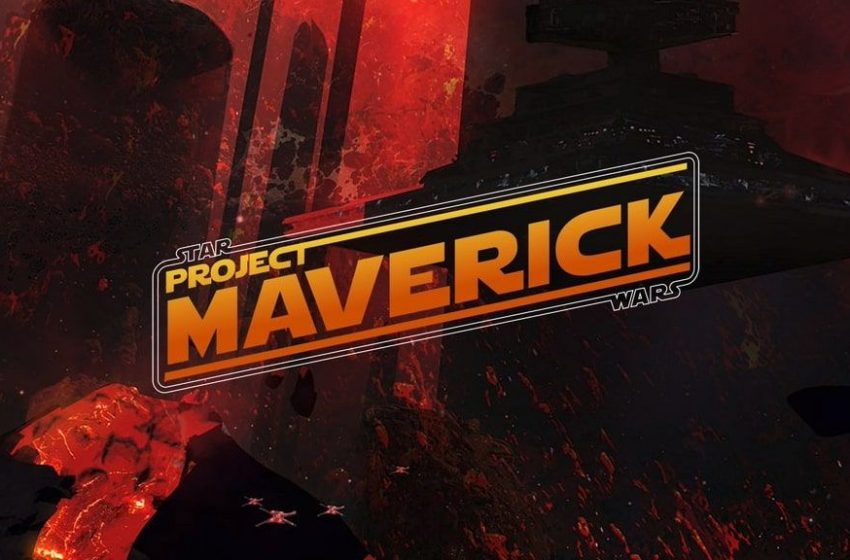 The news initially broke thanks to a known Star Wars insider, who pointed out fans “should keep an eye out next week,” mentioning a previous tweet from his that claimed, “Motive is currently working on a Star Wars game that hasn’t been fully revealed yet.”

Project Maverick had previously popped out of the PlayStation Store through a placeholder listing that even revealed its key art, and was later confirmed to be the SW game from Motive Studios by former Kotaku news editor Jason Schreier.

A few hours later, GamesBeat’s Jeff Grubb, who has made a name by accurately unveiling plans for incoming Nintendo titles and PS5’s reveal schedule, has added that a reveal of the game could have been already fixed on June 2, by introducing a “Mel Gibson picture” mention in his “Summer Game Mess” program spanning the next several weeks in gaming announcements.

Mel Gibson was in a movie called “Maverick,” and this is why he’s being mentioned in the “Summer Game Mess,” in case you’re wondering why he’s there.

On top of that, Jason Schreier, who was the one confirming the leaked PlayStation Store title was indeed a game from Motive Studios, has remarked that “looks like someone’s getting ready to announce a new game” pointing at the Canadian developer’s first tweet from its just opened Twitter account.

The game is about to get announced and is only one of the few Star Wars titles in Electronic Arts, where a Star Wars Jedi franchise has been recently greenlit.

Motive Studios’ only effort thus far has been Star Wars Battlefront II’s single-player campaign, which players will be able to have a look into throughout June as the game has been just added to PlayStation Plus lineup of free games.