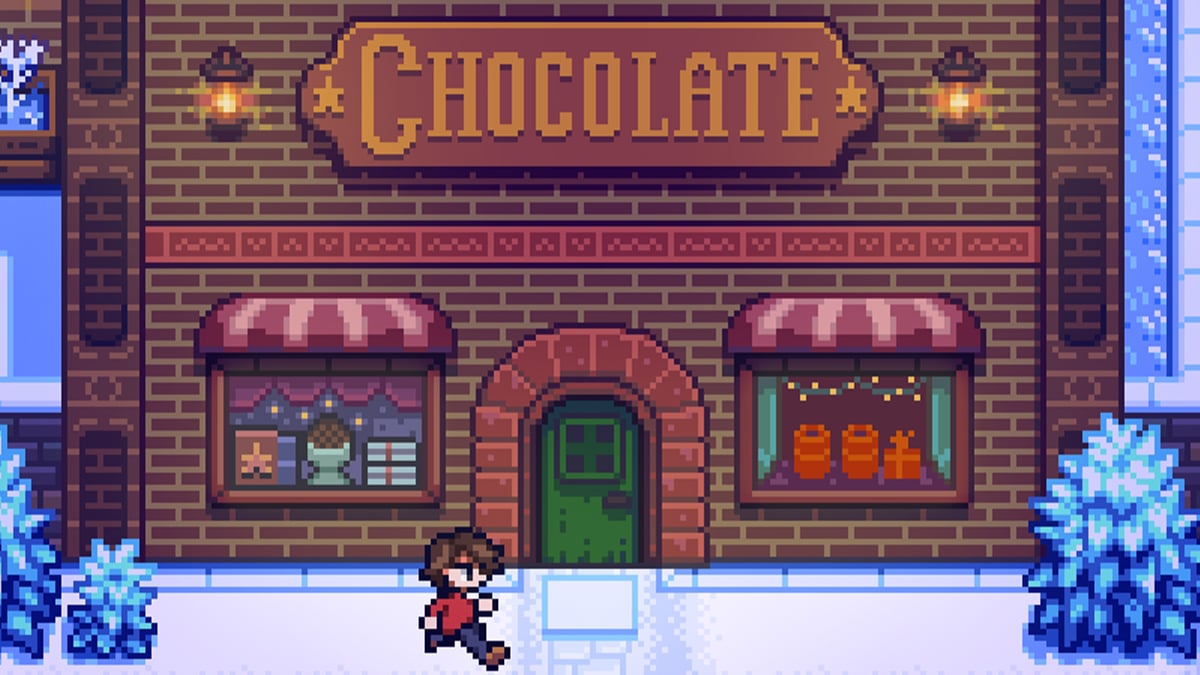 Stardew Valley is one of the best indie games on Nintendo Switch, and developer Eric Barone, best known as ConcernedApe, has finally revealed a follow-up game called Haunted Chocolatier. But it turns out that’s not the only game being worked on by the developer.

ConcernedApe answered a few queries on Haunted Chocolatier’s FAQ page, including a question of how long the game has been in development. Work on Haunted Chocolatier began a year ago, but that’s not the only thing cooking. ConcernedApe stated that the game is “actually not the first or only ‘new project’ [he’s] been working on, but it’s the one that [he] believe[s] [he] will finish first.”

Elsewhere in the FAQ, ConcernedApe clarified that Haunted Chocolatier is single-player only, with “no current plans to make it multiplayer.” Right now the only confirmed platform is PC, though ConcernedApe has “every intention of bringing it to the other major platforms as well.” There’s no release date for the game, so there’s plenty of time to figure out where else we could play it. PC is as good a platform as any, though, and considering Stardew Valley’s success on Switch, playing Haunted Chocolatier on a Steam Deck in the future sounds quite cozy.