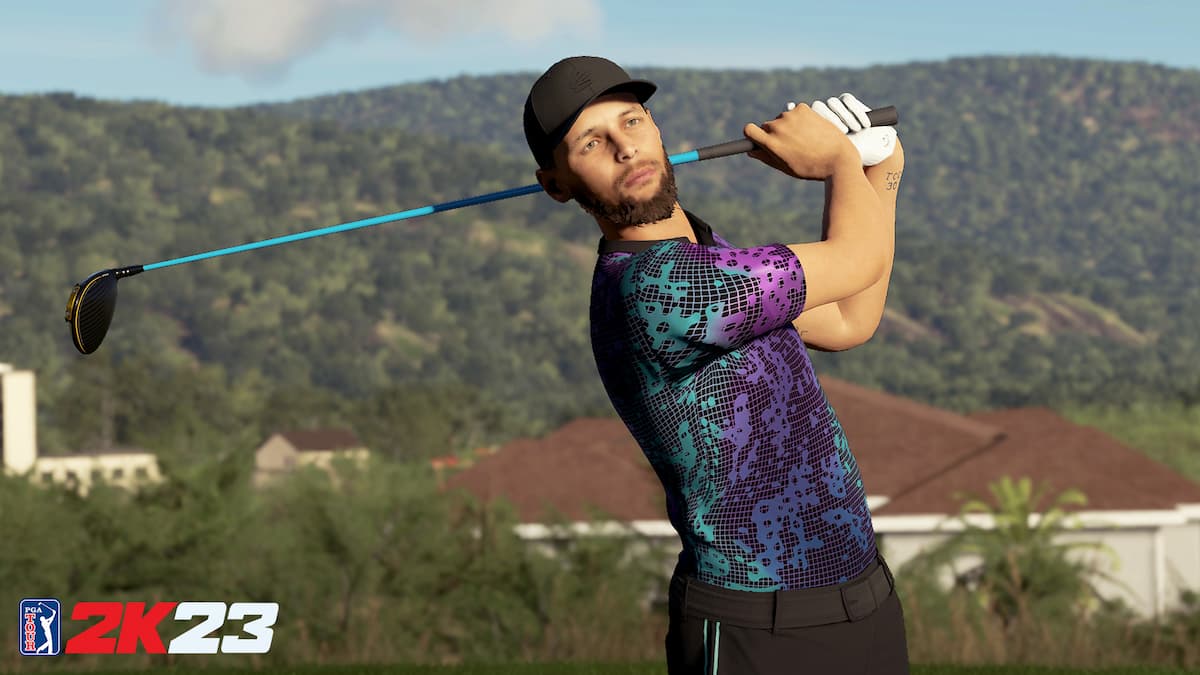 When 2K revealed the first details regarding PGA Tour 2K23, the publisher made sure to mention a special individual that would be a part of the game’s roster. Basketball legend and golf aficionado Michael Jordan will be crossing over from the basketball court to the golf course next week, for those who pre-order the standard edition of PGA Tour 2K23 or buy the deluxe edition. MJ won’t be the only NBA player to be featured in PGA Tour 2K23. 2K on October 3 confirmed that another icon will be joining Jordan — Steph Curry.

Golden State Warriors guard and four-time NBA champion Stephen Curry will also be a playable character in PGA Tour 2K23, joining Jordan, Tiger Woods, and a roster that features some of the PGA’s best male and female golfers. The eight-time NBA All-Star will be sporting some of his signature clothes, including Charged Curry SL shoes and an Under Armour Curry Iso-Chill Golf adjustable cap.

Curry and Jordan mark the franchise’s first foray into adding non-golfers to PGA Tour 2K23, but those won’t be the only two new additions coming to the franchise. 2K23 will also feature the addition of MyPlayer builds. PGA Tour 2K23 players will have more customization options, ranging from adding fittings and ball sleeves that will provide boosts, as well as archetypes that define the playstyle of a MyPlayer. You can find out more about PGA Tour 2K23 and MyCareer in our preview recap, which also features answers that we had answered from the PGA Tour 2K development team.

Steph Curry will be available as part of a post-download content update that will go live when PGA Tour 2K23 releases next week.