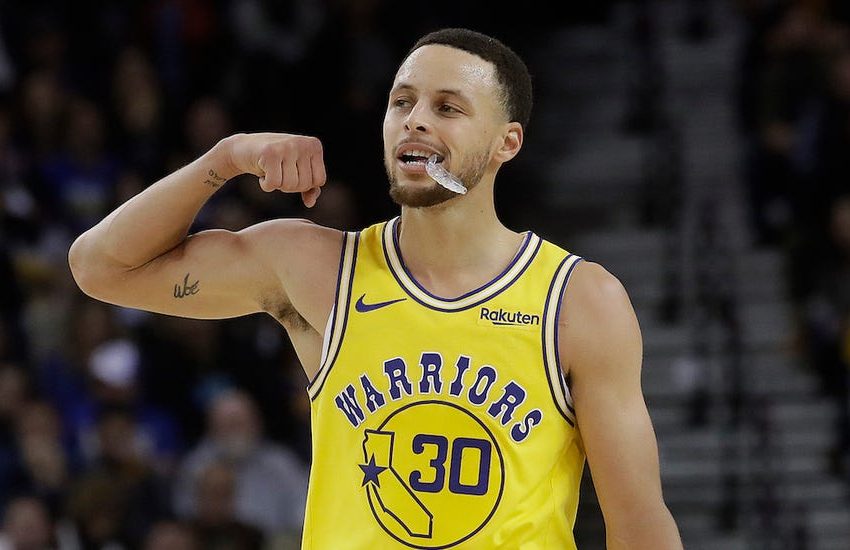 After a recent game between that Golden State Warriors and the Milwaukee Bucks, Stephen Curry and Giannis Antetokounmpo had a brief chat that caused some people to question what the two were talking about.

A camera caught the end of the conversation, with Curry seeming to say, “Let’s do it. Come on, man,” to Giannis, before shaking his hand. The speculation since then has been around the idea of tampering, that Stephen is trying to convince Giannis to join him on the Warriors team, as Giannis is due to become a free agent at the end of next season.

Unfortunately for the rumor mill, the real conversation is far less juicy. Curry likes to spend his downtime playing video games, and even appeared at the recent Game Awards to hand out the award for the best e-sports player. According to Curry, what he was trying to do was get Giannis to join him for some PUBG.

Steph Curry has informed @ChrisBHaynes WHAT he was telling Giannis.

It was about teaming up, just not in the NBA … in PUBG. pic.twitter.com/LwEqvLFJnB

Curry told Yahoo Sports‘ Chris Haynes that he was trying to convince Giannis to play some rounds of the popular battle-royale game with him. Curry gave Giannis his gamertag and said that if they team up for a round or two that they “could do some damage.”

It seems that if Curry wants to recruit more people to play PUBG, he will need to do it off the court.