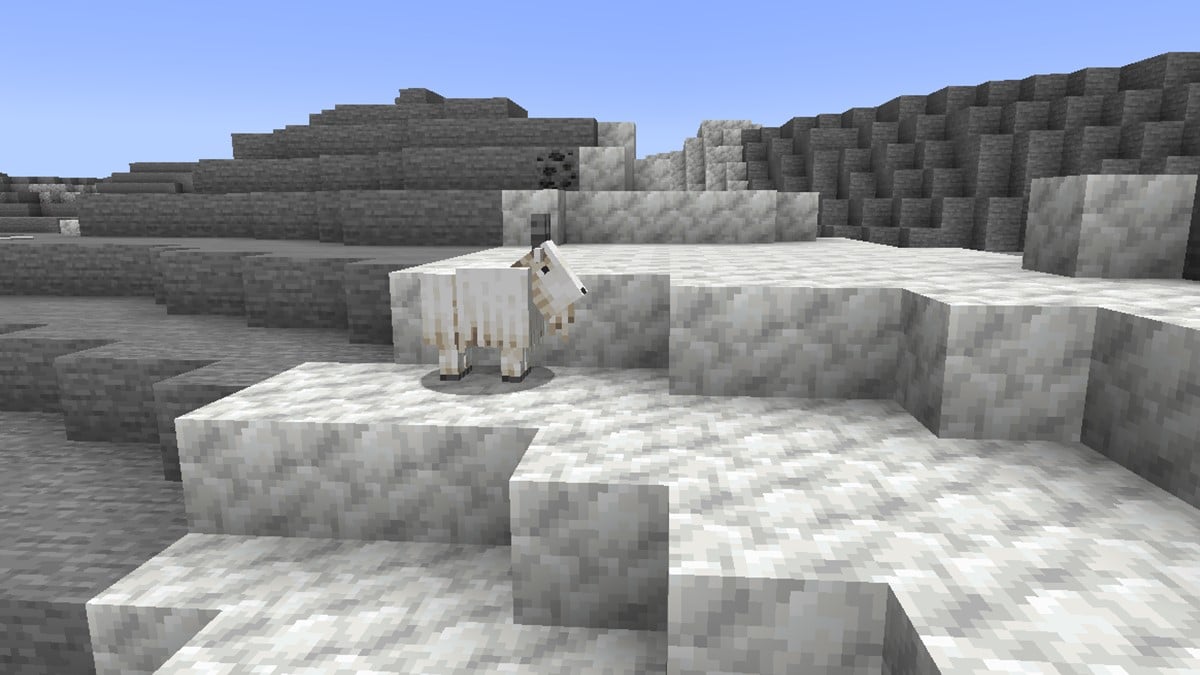 Minecraft Snapshots and Bedrock Betas have long introduced Minecraft players to new features of the game before they are fully implemented. This newest opt-in preview for Minecraft is Snapshot 21w37a (Beta 1.17.40.20). This new Snapshot tweaked a lot of small things, but the biggest change was that it added a brand-new biome into the beta called Stony Peaks.

Stony Peaks is a biome variant of the existing lofty/snowcapped peaks, but instead of generating snow and ice, it uses gravel and various stones such as stone, diorite, calcite, and granite. The Stony Peaks are inhabited by Goats and can have ores scattered about such as Coal and Emeralds.

The reason that the Stony Peaks biome was created was to avoid temperature clashes, like when mountains were generated in warmer climates such as a Jungle biome. Rather than having a snowy mountain among tropical trees, it will now be a snow-less mountain peak, kept from looking plain by its various types of stone.