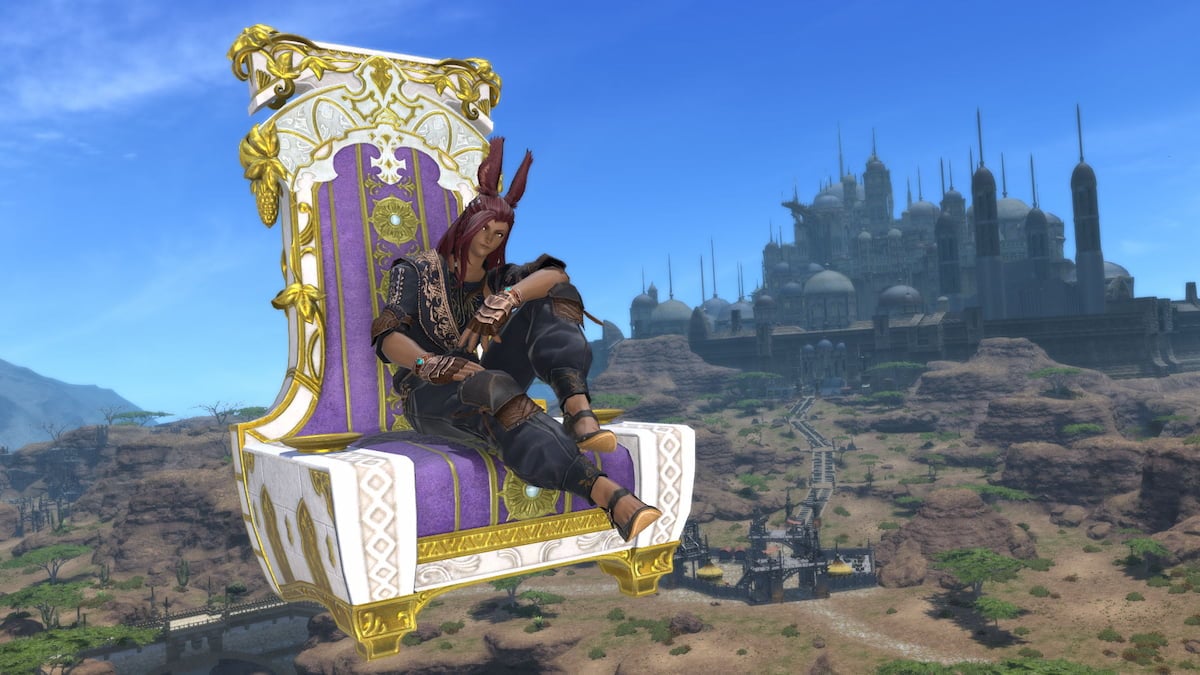 As part of the 35th anniversary of the Final Fantasy series, plenty of announcements and fan poll results are being shared about the beloved series. The most interesting is the top 10 Final Fantasy games, as voted on by Japanese players, who placed the hit MMO Final Fantasy XIV at the top spot.

Related: Square-Enix will finally lets us play the Final Fantasy Pixel Remasters on consoles this spring

This Japan-only poll asked fans which of the mainline Final Fantasy games were their favorite, and announced the top 10 today as part of the series’ 35th anniversary. Despite a less than stellar launch, Final Fantasy XIV took the top spot among stiff competition.

Final Fantasy XIV got a second lease on life — somewhat literally — after Naoki Yoshida took over directorial duties and completely rebooted the game, starting with the A Realm Reborn expansion. Since then, the MMORPG has only grown in terms of player count, as well as quantity and quality of content. Many even consider it to have the best Final Fantasy story in the series, which is backed up by these poll results.

The runner-up is Final Fantasy VII, which is currently getting the remake treatment to critical acclaim. Here is how the full top 10 shook out:

Final Fantasy XVI is due to arrive on June 22, 2023, and will be directed by Yoshida. His involvement, as well as many other key members of the XIV staff, have built up high expectations for this latest entry. It will also have been nearly seven years since the last numbered entry in the series, further building up hype for the next mainline installment.