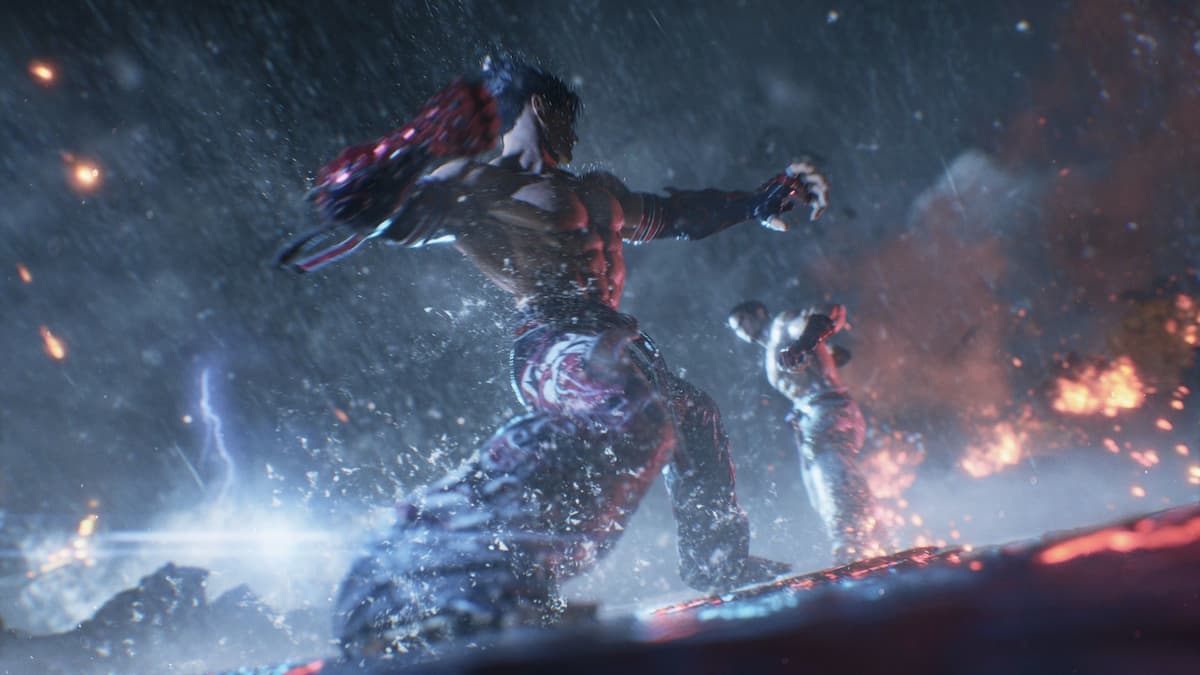 Bandai Namco has shared an official tease for Tekken 8, announcing the game will show up at The Game Awards next week. The tease shows a burning chain snapping apart, leaving behind one piece that conveniently looks like the number 8. The video features the hashtag SAVETHED8, referring to December 8, the day The Game Awards will air. There is not much else to infer from the teaser, but at least Tekken fans have something to look forward to in the upcoming awards ceremony.

We already knew that Tekken 8 would be making an appearance at The Game Awards thanks to several influencers receiving Game Awards shirts with the Tekken 8 logo. The game may have a significant presence at this year’s presentation, with a potential release date being revealed during the ceremony. The Game Awards will air on Thursday, December 8, at 4:30 PM PT/7:30 PM ET.

An eighth installment for the Tekken series has been rumored since the release of Tekken 7 on consoles in 2017. The first official tease for Tekken 8 was unveiled during EVO 2022, and a full-length trailer for Tekken 8 was soon featured in Sony’s September State of Play presentation. The footage used in the trailer was captured on the PlayStation 5, showing off early gameplay of the title. The trailer makes it clear that the title is in active development and likely to change, meaning what was shown in the first trailer may not be indicative of what the final product will look like. It’s also worth remembering that, even though Tekken has had a long history with PlayStation and Sony was the one that officially announced the game, Tekken 8 will launch on the Xbox Series X/S and Steam.

Tekken 8 continues the storyline from Tekken 7, with Kazuya finally defeating his father, Heihachi, and dropping his body in lava. With no one left to oppose him, Kazuya can now go about his plans for world domination, with his son Jin Kazama being the only person left alive that can stop him. Jin has recently starred in the Tekken Bloodlines anime series released for Netflix.