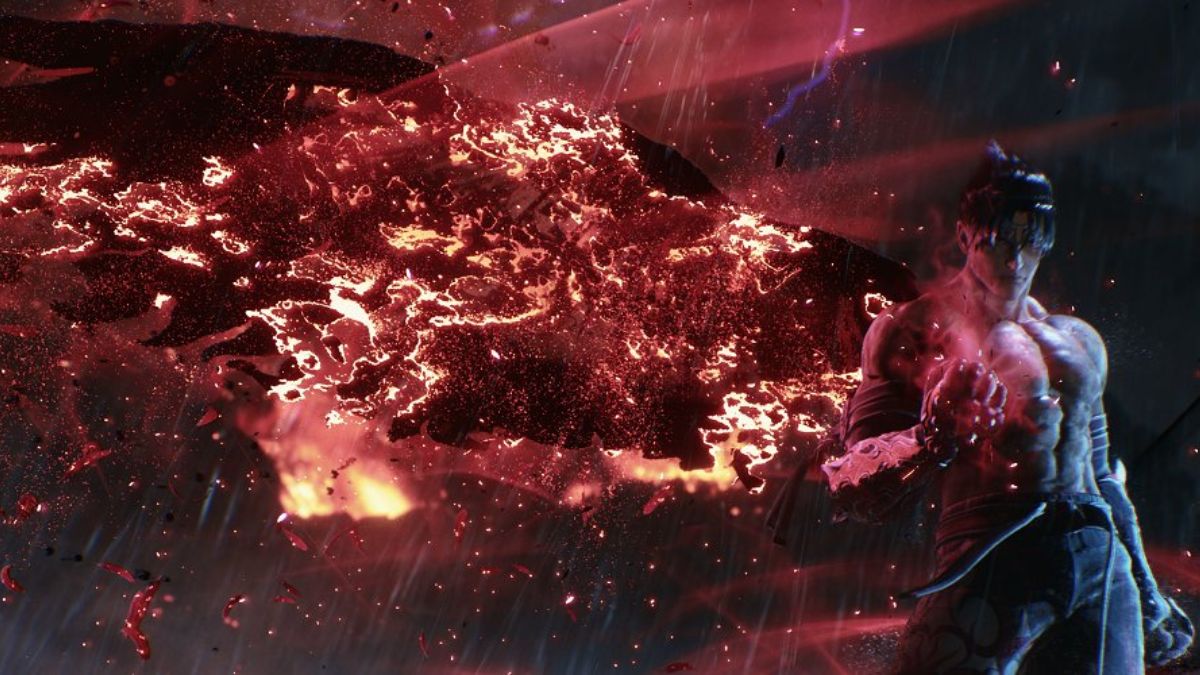 After days of teasing, a new Tekken 8 trailer launched during The Game Awards, focusing more on the game’s story, with Jin Kazama returning as the main hero of the franchise. Jin’s father has been causing chaos throughout the world, and Jin feels responsible to end their cursed bloodline once and for all. Developer Bandai Namco kept mum on Tekken 8 release date, but showed veterans fighters that will be returning to the game, including Kazuya, Paul, King, Law, Lars, Jack-8, and, most shockingly, the return of Jun Kazama.

Jun is significant because she has yet to appear in a mainline Tekken game since Tekken 2 on the original PlayStation. Jun became an enigmatic character since her supposed passing before the events of Tekken 3, with her relationship with Kazuya often questioned. She appears as a ghostly figure to Jin in the new Tekken 8 trailer, implying that Jun may still be in the land of the deceased, with her spirit pushing her son to do the right thing. Jun has returned to a more prominent role within the Tekken franchise in the last few years, having a vital role in the Tekken Bloodlines anime series starring Jin.

Bandai Namco and Tekken’s game director Katsuhiro Harada have been teasing about Tekken 8 announcement for The Game Awards. Tekken 8 logos were first spotted on t-shirts sent to influencers for The Game Awards, and a SAVETHED8 hashtag was shared on social media to hype the ceremony’s December 8 air date.

A new Tekken title has been speculated since the release of the final DLC for Tekken 7, with the first official trailer for Tekken 8 shared during Sony’s September State of Play presentation. The footage used in the trailer was captured on the PlayStation 5, showing off the graphical fidelity of the console. Though Tekken has had a long history with PlayStation and Sony was the one that officially announced the game, Tekken 8 will also launch on the Xbox Series X/S and Steam.