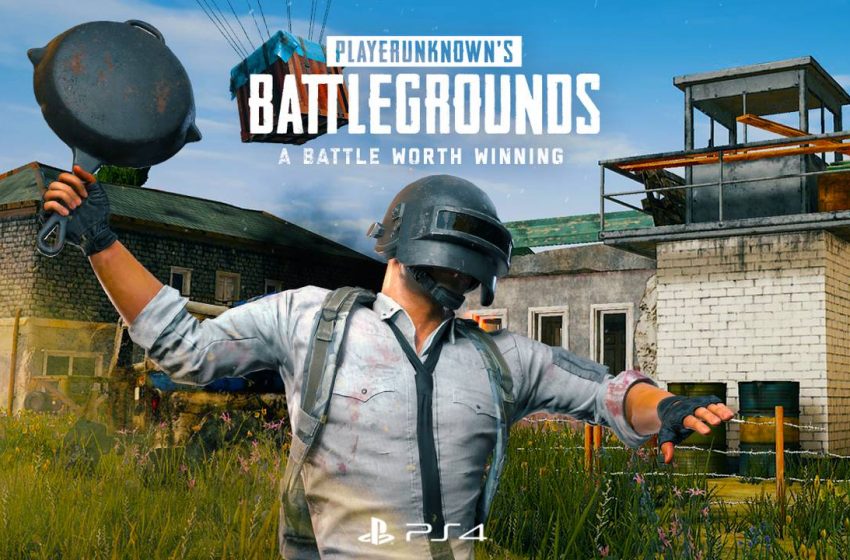 According to a recent report from Reuters, Tencent have pulled PUBG from the Chinese market, replacing it a game called Game for Peace. Tencent had been waiting for over a year to get regulatory approval to earn money from in-app purchases with PUBG, but the approval never came. This is despite the game getting a more market-friendly makeover to try and appease regulators.

Now, PUBG is gone, and Game for Peace exists in its place. The game reportedly has a striking resemblance to PUBG, with massive similarities about gameplay, the background, graphic design, and the characters.

Players also report that their progress in PUBG appears to have been carried over onto the new game, with some saying that even their PUBG match history is still intact.

Tencent’s licensed version of PUBG Mobile had amassed around 70 million average daily users, and analysts expect Game for Peace to generate between $1.18 billion to $1.48 billion in revenue if the player base is not adversely affected by the change.

Krafton, the South Korean developers of PUBG, has yet to release a statement on the change, or about PUBG’s status in China. One of the major differences between PUBG and Game for Peace is that lack of gore in the later, a requirement to get the all-important regulatory approval. When shot, there is no blood from character models, and defeated enemies will get up and wave goodbye to you.

It will be interesting to see if Game for Peace can take over from PUBG in China, and keep their player base intact, as Tencent hope it will. It is also a good example of how difficult it can be to bring established games to new markets all around the world.