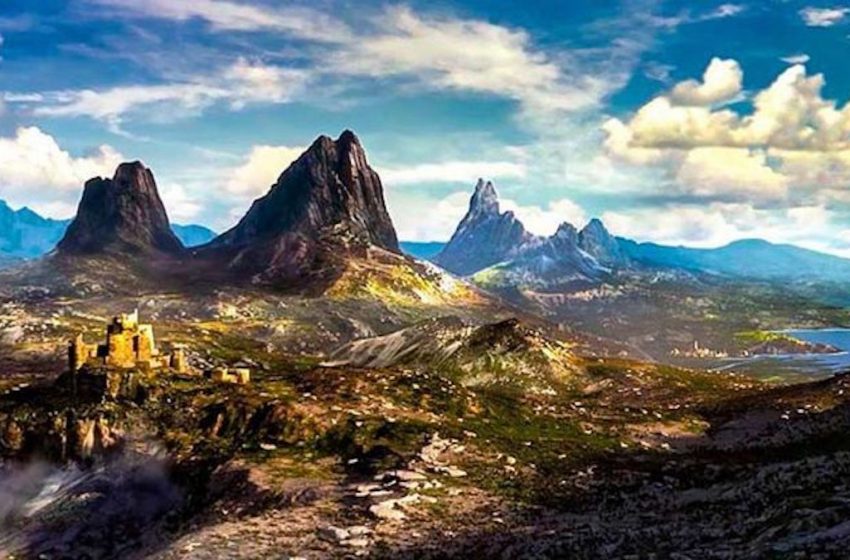 Players should not expect a new The Elder Scrolls VI information anytime soon, according to Bethesda’s SVP of global marketing and communications Pete Hines.

Hines replied to a tweet of a fan requesting information about the much anticipated next title in the first-person RPG saga, saying that it’s still “years from now.”

Bethesda had already mentioned that The Elder Scrolls VI would be releasing after Starfield, and we still don’t know much about the sci-fi action RPG outside of the original teaser trailer announcing it.

“It’s after Starfield, which you pretty much know nothing about,” Hines shared in a tweet, visibly annoyed at fans always asking info about The Elder Scrolls VI.

“So if you’re coming at me for details now and not years from now,” he added, “I’m failing to properly manage your expectations.”

The topic of managing fans’ expectations is slightly trending lately, as Geoff Keighley wanted to do a similar thing with the game he’s revealing on May 12. Microsoft and Ubisoft offered apologies because they were not able to do that with their Inside Xbox’s Assassin’s Creed Valhalla showcase.

However, Bethesda has been quite frank until now about those two titles, and we do know they’re both next-gen productions that won’t be releasing shortly.

Hines had already disclosed that this year’s E3 media briefing would have been focused on titles such as Arkane’s Deathloop and Tango Gameworks’ GhostWire Tokyo, which were announced last year but are most likely releasing earlier.

With E3 2020 now officially canceled, though, the label is not hosting a digital event to replace it, and it is currently unknown when we’ll get a chance to see them in action.