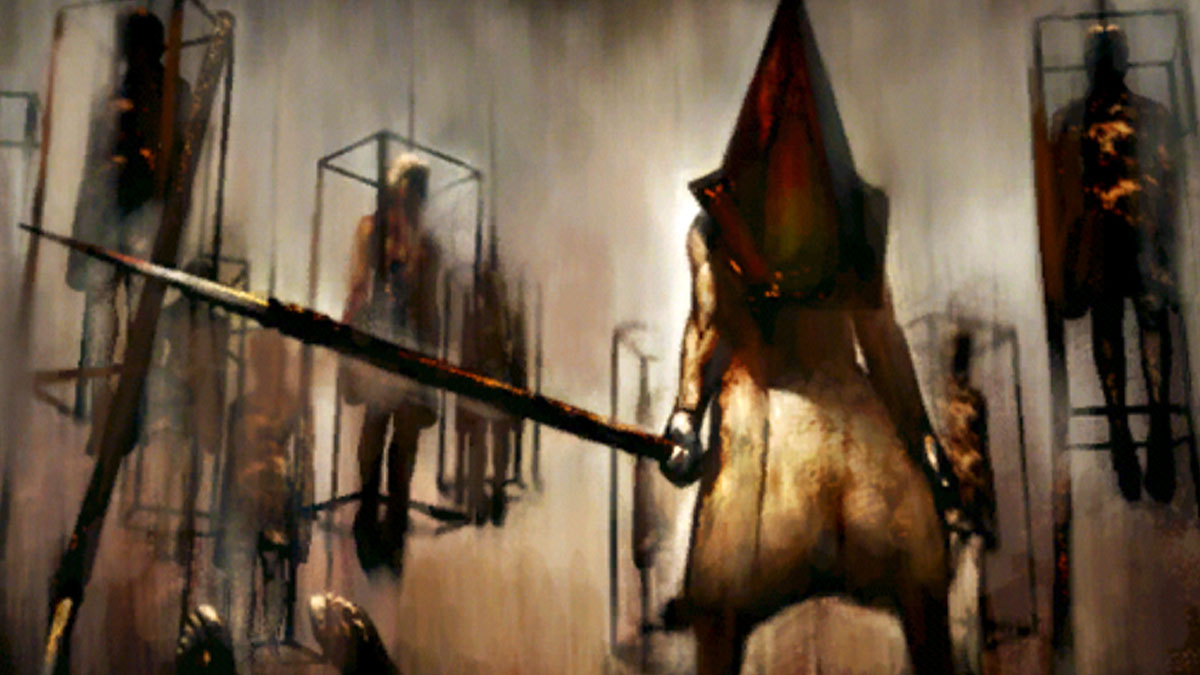 Silent Hill rumors have been ongoing for years. Several insiders and leakers shared that several games for the series have been in various degrees of development for a while, but Konami would never release any new info about the franchise in any of the major gaming events. One of the rumors claimed Konami is teaming up with Bloober Team to create a new Silent Hill game, which later supposedly got leaked online earlier to be a remake of Silent Hill 2. The Silent Hill film director suggested that multiple Silent Hill games are in development, including a new film.

We expect the Silent Hill 2 Remake will be one of the things revealed during the Transmission. Silent Hill fans have been clamoring for a new game for a long time, with many feeling that Konami has been neglecting the franchise. Konami, which owns the rights to the Silent Hill franchise, has been criticized by the gaming community for turning its popular brands into pachinko machines rather than new games.

Silent Hill is a psychological horror franchise famous for the games’ upsetting themes and scary atmosphere. Silent Hill 2 is the most well-regarded title in the franchise, praised for its dark themes about love, punishment, and guilt. The timeline for Silent Hill is confusing, with most titles in the series not taking place in the year they launched.