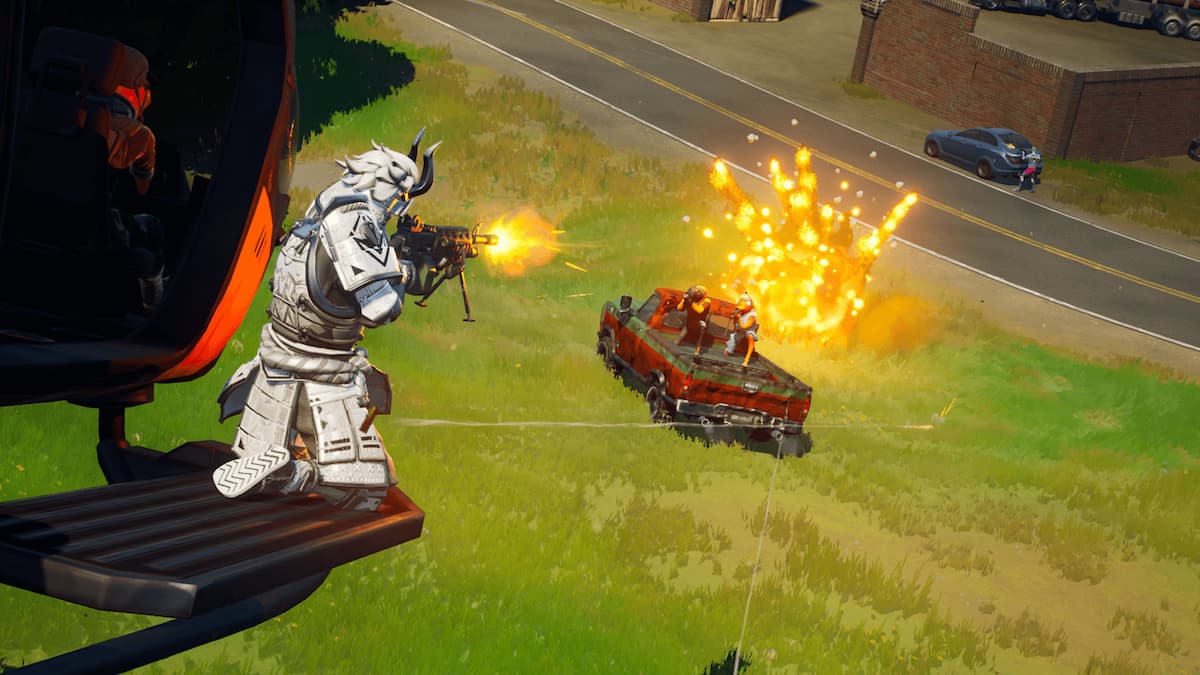 Fortnite Chapter 2 Season 7, due to begin early next week, will introduce upgraded visuals to the game on PC. Rather than a general increase in quality across the board, they will only really change this at the “Epic” level of graphics settings.

The changes will introduce new and improved Storm and cloud effects, as well as enhanced simulations for smoke and liquid, as well as  improved postprocessing features for bloom and lens flares, alongside improved shadow quality.

Because of these upgrades, Epic settings will require higher device specifications to run with optimal performance, so if you have been just on the cusp of being able to run Epic settings until now, this isn’t the best news for you. High settings will become the equivalent of the pre-v17.00 Epic settings, so once again people may notice a drop in performance if they have usually played at these settings. Low and Medium settings will not be affected.

The change is coming about as Epic Games introduces changes that were made for the next generation consoles to PC. Various rendering pipelines and techniques were changed to take advantage of Sony and Microsoft’s improved hardware, and these are now being moved over to the PC version.

The changes will not have any impact on the game’s minimum or recommended settings, these changes are being made strictly to the higher end graphical settings.