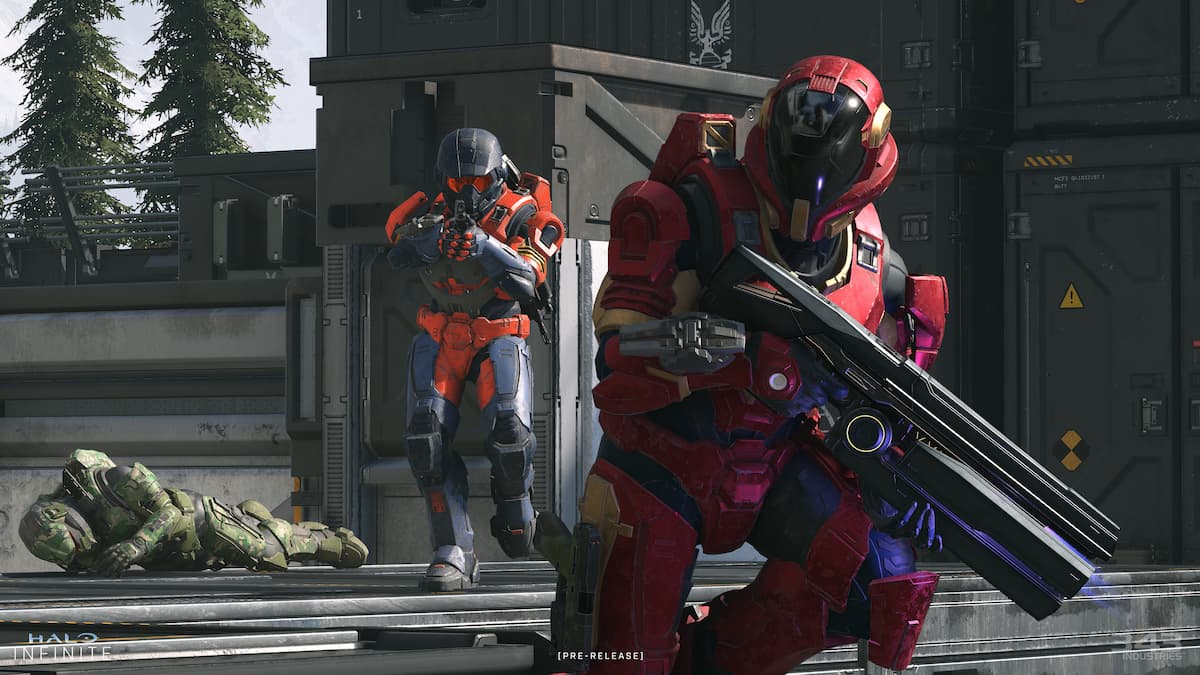 Missing the last Halo Infinite Test Flight? The wait is over as Microsoft and 343 have announced the next round of their multiplayer test flight, beginning on September 24. The last multiplayer flight gave players a taste of the PvP game mode, sparking a frenzy on social media for diehard fans of the Halo franchise and critics of the newer releases since 343 took over.

Community director Brian Jarrard has stated that the developers need as many Halo Insiders signed up and ready to play so 343 can test their infrastructure, allowing them to see upcoming weak points and solve them before the game is launched on December 8. Along with these tests, a few changes will be implemented in the next flight test, including improved Bot AI, a bigger focus on Arena PVP, a new map, and extra objective modes.

Depending on how well the testing goes, 343 Industries is willing to add Big Team Battle as a play mode towards the end of the flight for all of the Halo BTB enthusiasts out there. Interested in taking part in the next test flight? All fully registered Halo Insider profiles filled out as of September 13 will be eligible to participate. Head over to Halo Waypoint and join in the insider program for your chance to help shape the future of Halo Infinite Multiplayer.