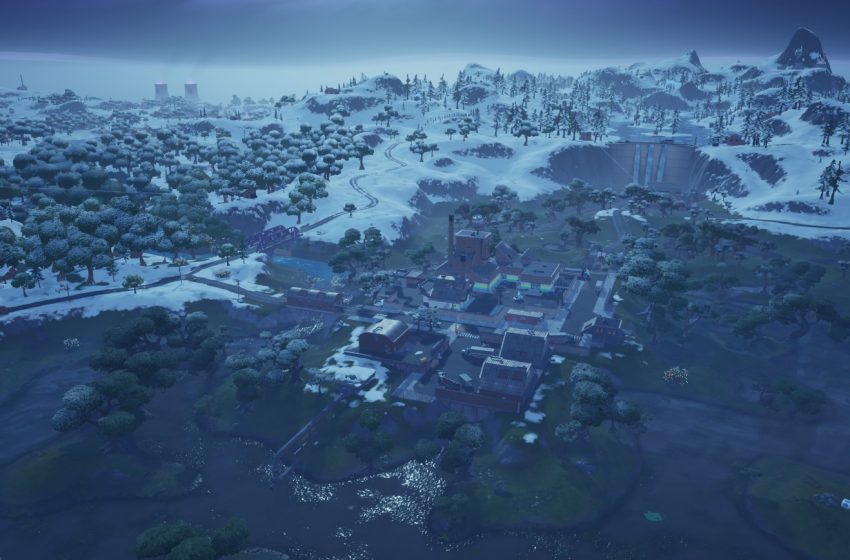 Snow in Fortnite is divisive, especially when blizzards start to reduce visibility to almost zero. Some players like the change of pace and enjoy breaking out some suitable skins for the weather. Others dislike when the game changes on such a fundamental level.

The latter group has suffered enough, it would seem, and the snow in Fortnite has begun to melt. 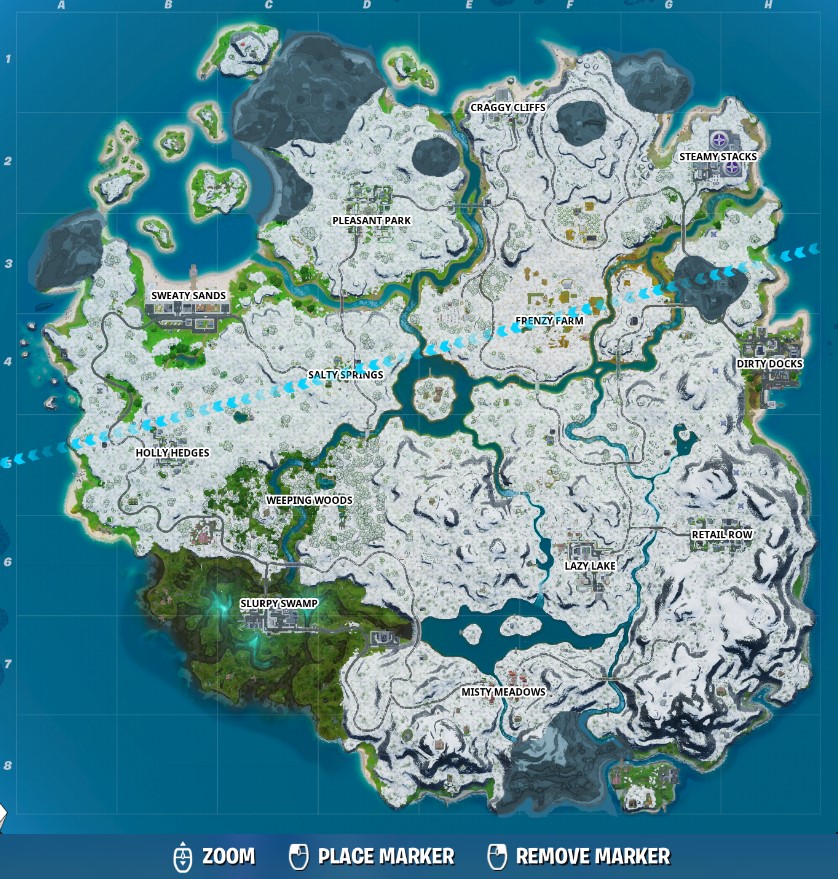 With Winterfest 2019 coming to an end today, it seems the snow is leaving with it. It is already receding around Slurpy Swamp and Sweaty Sands. The Sands enjoy a more agreeable, warmer climate than the rest of the map, and Slurpy Swamp is kept nicely toasty by the various run-off pipes from the factory.

The thaw is happening quite quickly, too, with a lot of snow disappearing in the last few hours. Weeping Woods looks like it is well on its way to melting, and Dirty Docks is nearly cleared. At this rate, in just a day or two, all the snow will be gone.

With the next season on the horizon, scheduled to start sometime around the middle of February, it is time for the winter to stop having an impact as the map shapes up for spring.

New challenges will be unlocking soon, as what appears to be the final Mission of the season will unlock on Thursday, Jan. 9. It should give us our last chance to rack up plenty of experience, earning our last few Tiers of the Battle Pass.