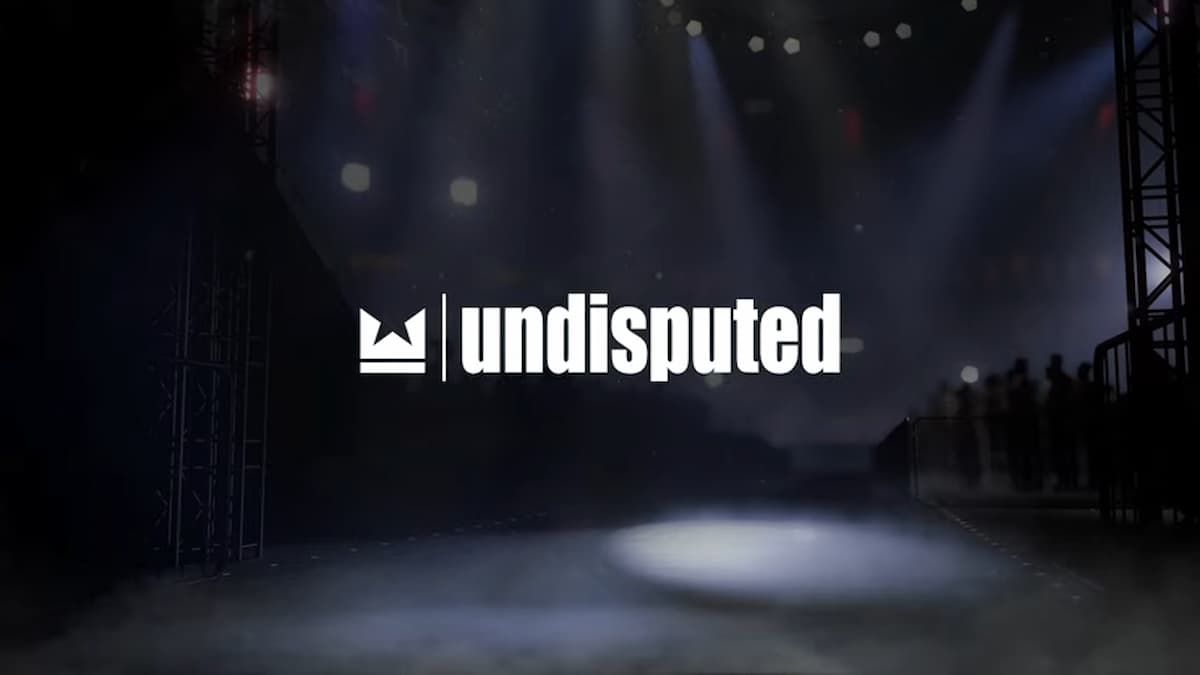 The simulation boxing game Undisputed (formerly known as eSports Boxing Club) has been on a very long and winding road. The title was first announced in 2020, and since then, developer Steel City Interactive has slowly but surely released new information about the title. More recently, the updates have begun to pick up. Now, the game will be getting its first real public look, as a public beta of Undisputed is set to be released next month.

The public beta will allow users to be able to play the multiplayer portion of Undisputed. Per the team’s announcement, this will allow the team over at Steel City Interactive to test the online functionality of the game in its current state. Additionally, this will also allow for the developers to solicit feedback on the gameplay, before the title goes into early access.

The public beta is set to begin in November, and it won’t be long of a wait. The public beta will run from three days, running from November 4-6. However, this beta will not run throughout the entirety of the three days. Each day, the game will be playable for three hours, and there will be a slight change on the final day due to the end of Daylight Savings Time.

Here are the hours that the title will be playable from November 4-5:

This will be the first time that Undisputed will be tested to scale, so players should expect bugs. The PC-only beta will initially be limited to a smaller number of players, and only one venue can be accessed through the trial run. Over the weekend, the team may add more players as the beta rolls on. Users can sign up for the beta on the Steam webpage.

As far as other details about the game are concerned, check out our articles recapping expected features that have already been announced, plus a look at Undisputed’s large roster.