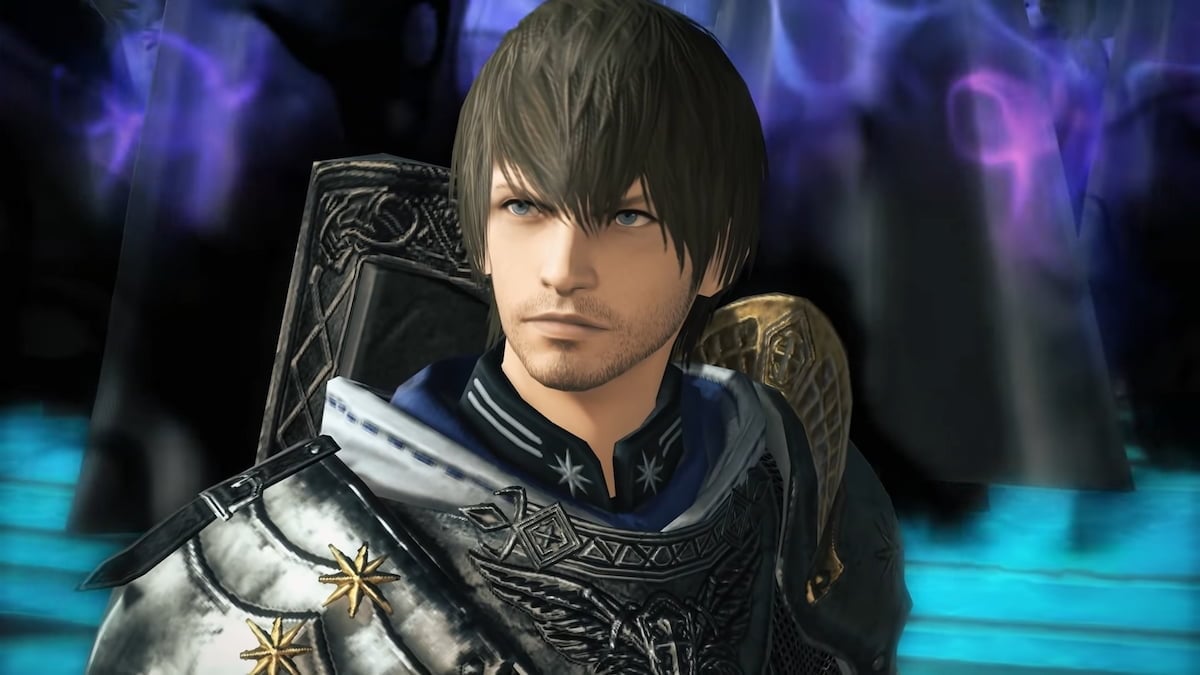 The Final Fantasy XIV servers have been hit by some significant player activity following the early access release of the Endwalker expansion on December 3. As a result, players have been dealing with long queue times, multiple login errors, disconnecting from the game well before they get in, losing their spot in the queue, and being forced to start over again. In a recent blog post by Final Fantasy XIV’s Producer and Director, Naoki Yoshida, the Square Enix team addressed upcoming maintenance that should assist with these problems.

The blog post covered how the team was planning to go forward with these issues and best address them. There will be upcoming login maintenance that will layer in these solutions. Still, players already in the game won’t be affected by this maintenance, only those attempting to log in for 30 minutes.

There will be World maintenance for everyone in the game that wraps up on the morning of December 8. This maintenance will potentially wrap up the multiple server issues players have been experiencing. The team primarily focuses on amending errors 4004 and 3001, all tied to server population levels and the number of people trying to jump into the game.

Not all errors have been corrected, and not everything has been finished, but the Square Enix team is aware of the issues and plans to iron those out for the next server maintenance.

Final Fantasy XIV’s Endwalker expansion has been a huge success, outside of the server issues. A record number of concurrent players have been playing the game on Steam, and while the server problems have been apparent, it only shows the passion and desire from the players to check out the latest expansion.