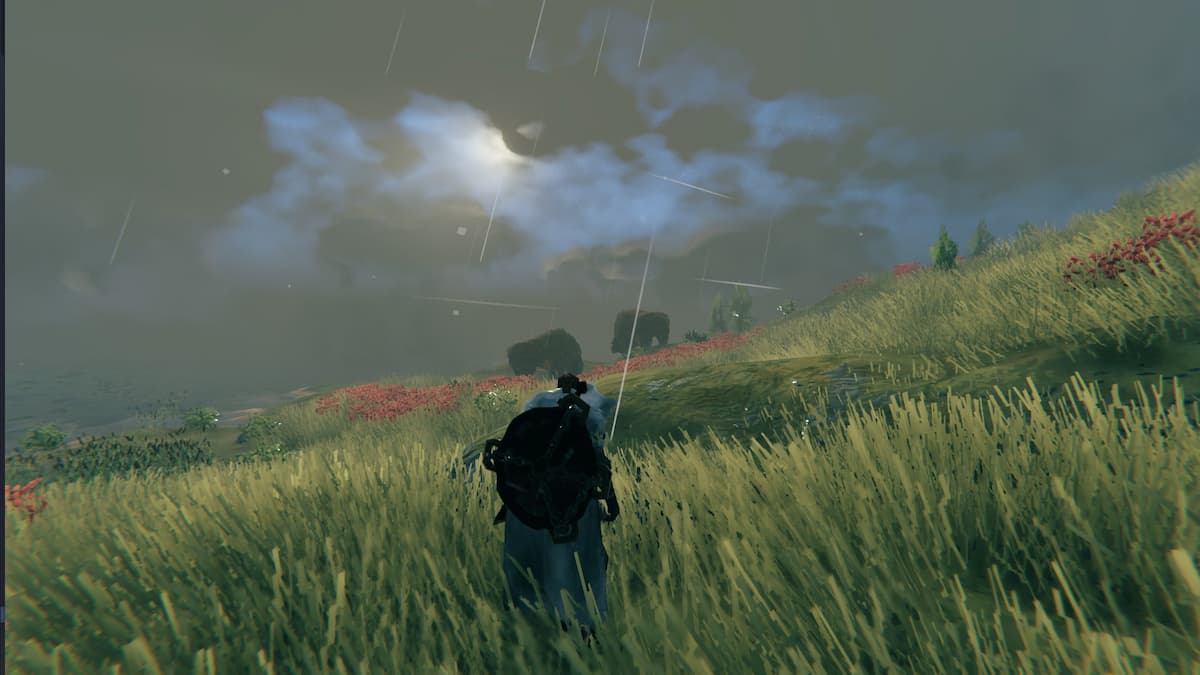 When you’ve spent a lot of time in the Swamp biomes of Valheim, you’ve seen some of the worst enemies so far in the game. These creatures are capable of hitting you for some pretty hard damage, and they’re good at hammering in some poison damage over time effects against you, causing your health to go down at a steady rate. The resource you’re probably hunting for the Swamp biomes is iron. You’ll find it in the Swamp crypts that you can access by grabbing a swamp key from the Elder. Inside, you’ll find plenty of muddy scrap piles with iron scrap that you can melt down into ingots to unlock the iron resource. You can use it to access various weapons, armor, and tools to make your life in Valheim that much easier. There are several iron weapons you can choose from to upgrade your arsenal.

There are several more choices you need to consider beyond the standard ones you originally had with bronze. However, we want to note that you’re considering using the porcupine or the silver sword, the other resources included in those weapons are particularly tricky to come by.

The silver sword requires silver. You can only find this resource in the mountains, and you’ll have a much easier time finding this resource if you have the Wishbone item. You can obtain this after defeating Bonemass, the third Forsaken boss. We don’t recommend you consider this an ‘iron’ weapon just because it uses iron, but it deserves a spot on the list as a useful item.

The same goes for the porcupine. However, this weapon requires linen thread, which you can only obtain by having access to the spinning wheel. You can only unlock this after defeating the fourth Forsaken boss, Moder. It’s even only available further in your Valheim journey, so we don’t recommend putting this on your priority list.

You also want to throw the iron ax out. While it is an item you’ll be carrying with you quite a bit, it’s important to remember that an iron ax is primarily a tool. You want to use it on trees rather than against enemies. You can freely use it against any enemy that walks too close to you when you’re chopping a tree, but you can find that the tool’s durability goes down extremely fast when you do this, wasting it.

You primarily want to consider using the iron sword, iron atgeir, iron mace, iron sledge, or the battleax. These are the weapons most players will be crafting when they locate iron. We also want to recommend that if you’re thinking about crafting new items, you go with the tools first, so make sure to create an iron pickaxe and an iron ax before delving into your armor and weaponry.

The battleax dishes out quite a bit of damage. But it does prevent you from using a shield in your free hand, as does the iron atgeir. Of the two, the battleax does more damage. However, if you’re skilled with timing the atgeir’s parry correctly, you can do a lot of damage and prevent your foe from hitting you. The iron atgeir’s three times parry bonus is the perfect icing on the cake for this weapon, and it far exceeds the battleax. It far exceeds the ancient bark spear, except the spear allows you to carry a shield.

Next, you want to consider using the iron mace or the iron sledge. For those who prefer to deal more damage, you want to stick with the iron sledge. It’s a weapon on par with the atgeir in that it prevents you from using a shield in your free hand. The weapon is unique because when you smash down with it, you’ll do an area of effect ripple of damage, harming multiple enemies at once, and you clear them out pretty fast. The iron mace is nice because you can still keep your shield in the free hand, allowing you to take more brunt damage. Of the two, we’d recommend the iron sledge.

The final weapon we want you to consider is the iron sword. It’s a standard weapon that initially appeared when you unlocked bronze, but it’s a straightforward weapon you can use on almost any foe; because of how standard the sword is, though, it’s hard to recommend it against the other specialized choices. You can use a shield with it, do decent slashing damage, and beat most enemies in the swamp, but there are so many other weapons that require iron. Unless you truly don’t like the other choices, the sword is the way to go.

Given the amount of variety of weapons in iron, the best iron weapon is a choice between the iron atgeir, the sledge, and the iron sword. We primarily recommend the iron sword because the only other iron-based weapon that does slash damage is the battleax, and if you’re using a two-handed weapon, you want to use the iron atgeir or the sledge. All three of these weapons are excellent choices, and you can find yourself taking out plenty of foes with them. If you have enough inventory space, having room for all three is never a bad idea, especially if you’re about the brave the Mountains biome.