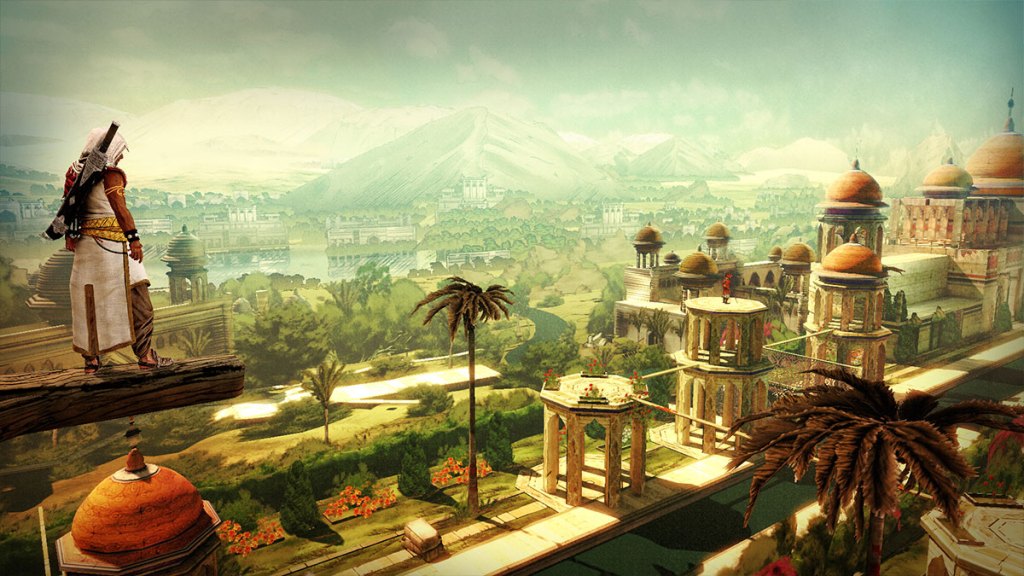 Video games are a global hobby, and people from everywhere enjoy the likes of Destiny 2, Final Fantasy 14, Warframe, and more international hits. When it comes to the continent of Asia, one country is consuming PC and mobile games at a faster rate than anyone else: India.

Niko Partners released a report on India’s PC and mobile game scene, which is “on track to become a $1 billion market for video games.” Niko analyst Daniel Ahmad, known to the Twitter world as @ZhugeEX, named a few key takeaways in a new thread. The PC and mobile game market have a year-over-year growth of 31.79%, with a projected total of $543.1 million in revenue for 2021. Over the next few years, this will purportedly continue at a compounding rate of 29.8%, taking that revenue to a staggering total of $1.491 billion in 2025.

Why such growth? In regards to mobile, Ahmad credits “the low cost of 4G data, the proliferation of affordable smartphones, and the abundance of high-quality free-to-play titles.” In other words, it’s easy and cheap (or outright free) to play mobile games in India. 5G data speeds aren’t even available there yet, but mobile gamers play an average of 14.1 hours a week despite the current limits of 4G. As for the PC market, “gamers in India are more likely to buy a gaming laptop next than any other market in Asia,” with the exclusion of Vietnam. More gaming laptops of course mean more PC gaming sales, so this combination of factors explains why India is now positioned as such a prominent gaming market.

With all that knowledge, it’s no wonder that PUBG Corp cut ties with Tencent to get PUBG Mobile unbanned in India in 2020. That was some major money being left on the table.