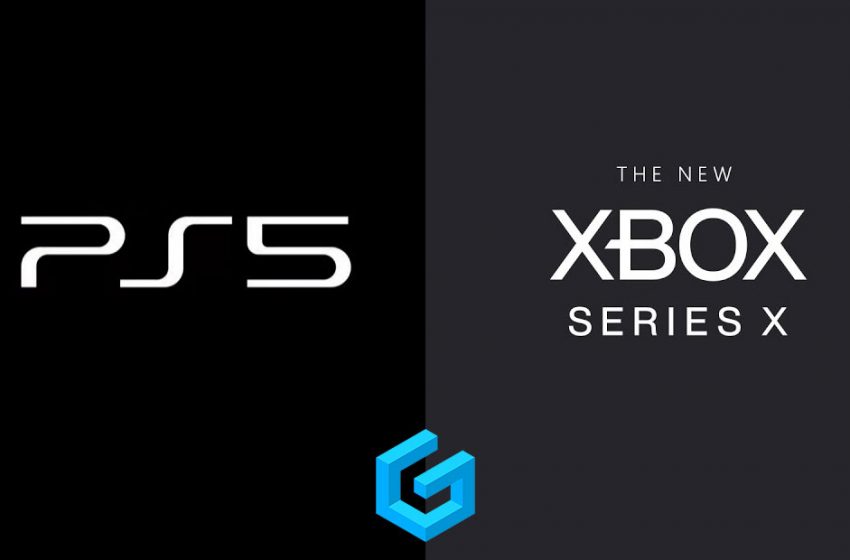 According to the well-known Resident Evil insider, Xbox Series X will have both a power and price advantage over PS5 when it releases later this year.

Dusk Golem has heard that Resident Evil Village and several other third-party games are reportedly dealing with issues in reaching a good performance at 1080p and 60 frames per second.

“The game’s terrible performance at the PS5 reveal event with the terrible frame rate present in the trailer was kinda the current status of the game on PS5 as of a few months ago,” the insider noted on ResetEra.

“The thing is, apparently the game runs perfectly on Xbox Series X, they’ve been having some troubles getting the frame rate stable on PS5 (which as Sony had a rule to record the PS5 event gameplay on PS5, lead to the weird frame showing in that trailer),” he added.

Of course, there’s still much time before the game releases in early 2021 and, since it’s based on the well known RE Engine, it should make it in time to reach acceptable performance.

It’s worth noting that Resident Evil 3 had similar issues on Xbox One X, before an update lowered the resolution on that platform to improve frame rate, although we don’t know if Resident Evil Village could go lower than 1080p on PS5 to achieve 60fps.

Also, pricing is going to be a hot topic when the next generation starts this year, and according to Dusk Golem, Xbox Series X is doing better than PS5 on that front.

Also, pricing is going to be a hot topic when the next generation starts this year, and according to Dusk Golem, Xbox Series X is doing better than PS5 on that front.

Microsoft and Sony are expected to host events in August where they should make their pricing policies more transparent, and perhaps open pre-orders.

PS5 features a second, Blu-ray-less Digital Edition that should allow it to offer at least one model at a lower price than the base version, and based on this strategy brand’s power, Sony expects to double Xbox Series X sales by the first five years of the next-gen.

Xbox Series S is also rumored to be announced later this month but should feature less specced hardware so that it could cost much less than Xbox Series X.