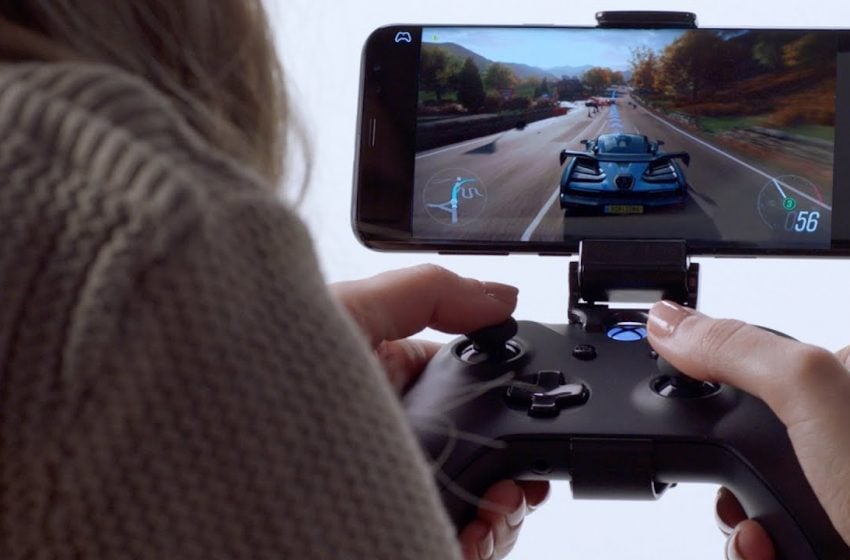 As we’ve already reported, the game streaming battle is about to get quite intense, with a lot of protagonists willing to win it.

Google is just joining it, with a reveal that will happen at GDC 2019 next week and probably will bring in a new console alongside the Project Stream service.

Microsoft has announced Project xCloud last October and is releasing its first public trial later this year as originally planned.

Interestingly, the Redmond giant has made it clear that no additional work would be required for developers to have their games supporting the platform.

It’s going to be just like backwards compatibility: you just have to agree and sign some licensing documents, and then all the technical work is on Microsoft.

As shared by Thurrott’s Brad Sams, anyway, this process could become mandatory as Microsoft wants to contrast Google’s effort in streaming.

The scenario would be that the Windows company wants to prevent Google from signing exclusive streaming deals with developers and publishers.

By making xCloud support mandatory, Microsoft would make it possible that any title releasing on Xbox One is authomatically going to be streamable on any compatible device.

We’ve reported that Google might be already partnering with SEGA for some exclusive titles, so in some cases it could be already too late.

It’s just a rumor, but one that clearly gives you an idea about how tough the game streaming battle is set to be over the next few years.