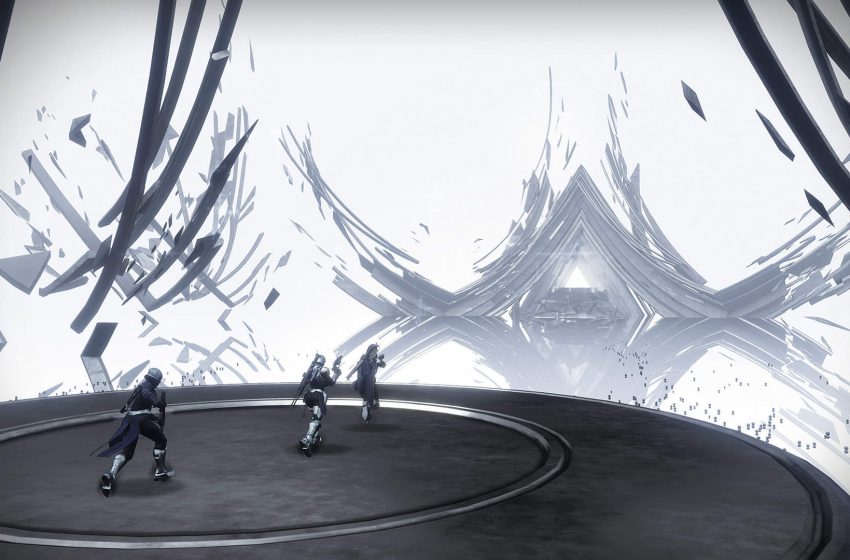 For the last few days, the Destiny 2 community has been doing what it does best, which is putting their heads together to solve an overly complicated puzzle. The Corridors of Time, a confusing maze that has kept players busy for days now, has finally been navigated. Players who made it through were able to begin a quest for an upcoming Exotic weapon called the Bastion, even though the Bastion was not going to enter the game until later today formally. The puzzle was finally solved yesterday, so Bungie has decided to update the game accordingly.

When the weekly reset arrives later today, the entire Corridor of Time portion of the quest will no longer be mandatory, and players will be able to collect the first step of the new quest directly from Saint-14 in the Tower Hangar.

It took countless players a little under a week to make it through the maze, which involved endless combinations of rooms, symbols, and a stubborn desire to find out what was at the end. It’s an interesting approach from Bungie, providing an engrossing secret and a sense of reward for people who want it, without overly impacting the people who don’t.

People who wish to go through the Corridors of Time will still be able to do so, but it won’t be a requirement to begin the quest. People who have been a bit busy this week, but enjoy the lore of Destiny, should travel the Corridors of Time. We won’t spoil anything, but you do stand to learn some extra information about the world of the game if you do.