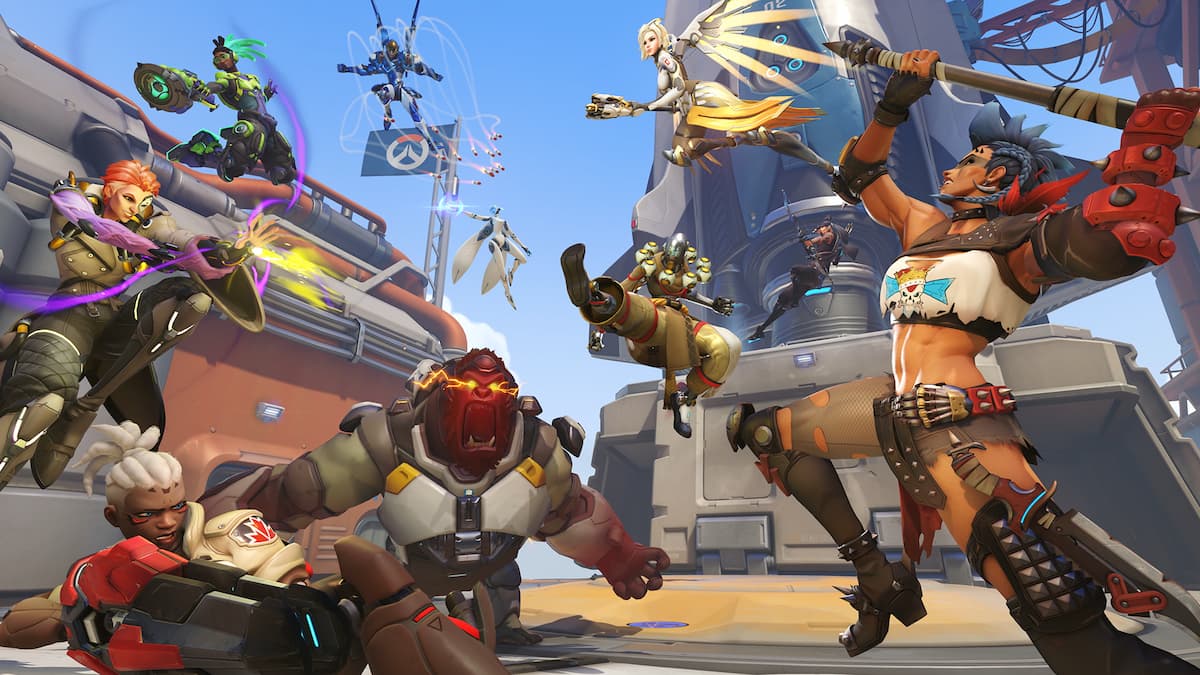 A lot has certainly happened since the first Overwatch was released in 2016. A pandemic, the rise of battle royales, a lot of departures from the Overwatch team, what feels like a record number of controversies for Activision Blizzard, and the essential abandonment of any new suitable content to the first game. Needless to say, the wait for a much-needed upgrade to Overwatch’s PvP has been a long time coming and very overdue. That is why I am so happy to say that Overwatch 2 is undoubtedly still the best hero shooter on the market. Even so, without the story content that is coming later, it is hard to call this a full sequel.

The Recall is underway

Many of the new systems put into Overwatch 2 make a lot of sense to implement. A battle pass, free-to-play, and in-game store microtransactions have proven to be an effective way to keep players coming back as long as the game gets ample event updates. It’s surprising that they didn’t do this years ago. Regardless, free-to-play is very exciting for the future and growing the fanbase. That being said, this is essentially a re-release of Overwatch in a new format rather than a new game.

…it doesn’t make this feel like a new game, but rather a big update that was delayed for years…

The shift to 5v5 is something we have known about for a long time now and could have been done at any time in the previous game. Adding in the new Push mode, some maps, and three heroes are not unlike content drops that we used to get in the first game regularly; it doesn’t make this feel like a new game, but rather a big update that was delayed for years while the first game suffered. Even the stellar new ping system feels like it could have been implemented much sooner than it was. Blizzard very obviously felt they needed to make a sequel and held content back for the first game.

The biggest update in terms of gameplay is Push. Of the 50 estimated Push matches I played since the earliest of early access tests, I can not remember having a game of Push that I felt wasn’t fun to some degree. These matches are brawls that have everyone beating the snot out of each other in a brutal game of tug-of-war. It is a much better substitute for the Assault mode that used to be present in the first game.

The state of the roles

For the casual player, the loss of a Tank in the 5v5 format might not feel that significant. For the more dedicated Overwatch player, it’s a big deal. Tanks in the first game struggled with a lot of enemy crowd control abilities, but in Overwatch 2, they have been powered up to be brawlers and are probably in the best spot they have ever been. Besides the GOATS meta years ago, there has never been a better time to play the Overwatch Tank role. The way they are now, essentially makes 5v5 a necessity because they are so powerful and can take over a match.

The same excitement can’t really be said for Support heroes. While they have more survivability, the loss of many abilities to slow down flanking enemies means a Support needs to have an exit strategy available at all times. It’s no longer always viable for teammates to bail you out of tough situations. I don’t think Supports are in a bad situation but there may be a learning curve for surviving long stretches with them.

As a new inclusion to the hero roster, I think Support hero Kiriko is great. She’s very fun to play and is my favorite of the new additions at launch, which includes Sojourn and Junker Queen. She has a lot of charm to her and I love her teleportation ability and Ultimate. While we have not gotten Kiriko’s cinematic short yet, her voice lines and interactions really nail home a character who is fun to get to know and is a blast to play. Not to say that any Overwatch character is bad, but near the end of Overwatch 1’s support, it almost felt like Blizzard was running out of ideas. Baptiste still is the most boring character, but the inclusion of characters like Junker Queen and Kiriko shows that the team still has plenty of ammo left to make quality characters with interesting aspects to them both in gameplay and in lore.

As for the Damage heroes, they mostly feel the same, although some have definitely been held back with the initiative to allow everyone to move freely more often. Characters like Tracer, Sombra, Pharah, and Genji can almost run around with free reign. Your ability to take them down now relies on your skill with aiming instead of getting close enough to stop them in their tracks with a stun. This makes the swap between games really difficult for characters like Cassidy, whose stun grenade in the first game is no longer here.

Comparing the meta in Overwatch 2 to how it is ending in the first Overwatch is a night-and-day difference. Stuns and shields are significantly toned back, which is great for the general movement of the game. There were times where the meta became stagnant because all anyone wanted to do was sit behind a shield and position themself to get an easy stun. Now, the meta is much more fluid with the vast array of high-mobility Damage and Support heroes and Tanks that can brawl themselves out of trouble.

An explosion of character personality

One of the best aspects of Overwatch 2 is how much work has been put into not just the new heroes, but the returning ones. Everyone here has tons of new voice lines and interactions with others that before they never would have a conversation with. For example, Ashe will say to Ana that she heard Ana is a great shot, but she believes she’s better. Ana then retorts by saying Ashe’s big head is an easy target. This is just one example in an ocean of personality that brings Overwatch 2 to life.

Every hero also has an updated look which is great to see and even some of the returning maps have new times of days when you play them. The aesthetics used in Overwatch 2 are great and that will only get better with time as new content in skins, events, and new heroes and maps are added to the game. Sure, some of these things are not something you will see highly praised on the back of the box, but the Overwatch world itself is more alive than ever here, even before the story and PvE content has arrived.

While I can’t say that Overwatch 2 really “earns” the sequel title, I can say the game is a ton of fun and still one of my favorite video games of all time. When I am playing Overwatch 2, I am having the time of my life. When I’m not playing, I am wishing I was playing Overwatch 2.

When I am playing Overwatch 2, I am having the time of my life.

With the shift to free-to-play, no one has any real reason not to give it a try if they were interested but afraid to try a new kind of shooter. You probably won’t feel this is a true sequel until the PvE content comes later, but the shift to 5v5 and the charm these heroes bring to the game reinvigorate Overwatch 2 to the point that it is okay for it to feel like the same game you’ve been playing since 2016. It is still one of the best multiplayer shooters on the market and a game that I will drop countless hours of my life into. 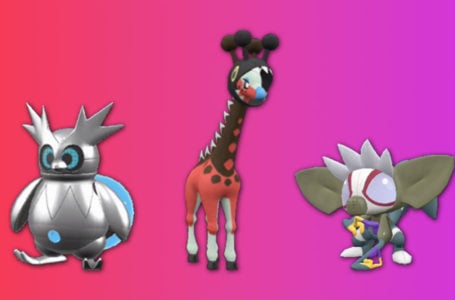 The 10 best shiny Pokémon in Pokémon Scarlet and Violet 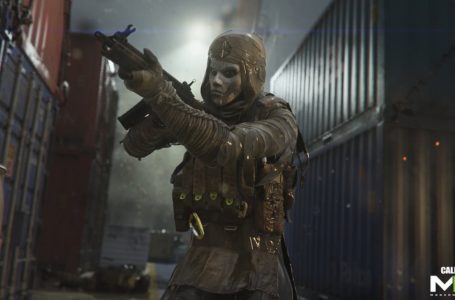 How to fix the Travis-Rilea error in Call of Duty: Modern Warfare 2 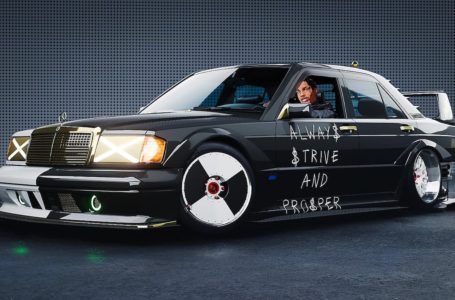 How to do a Nitrous boost in Need for Speed Unbound