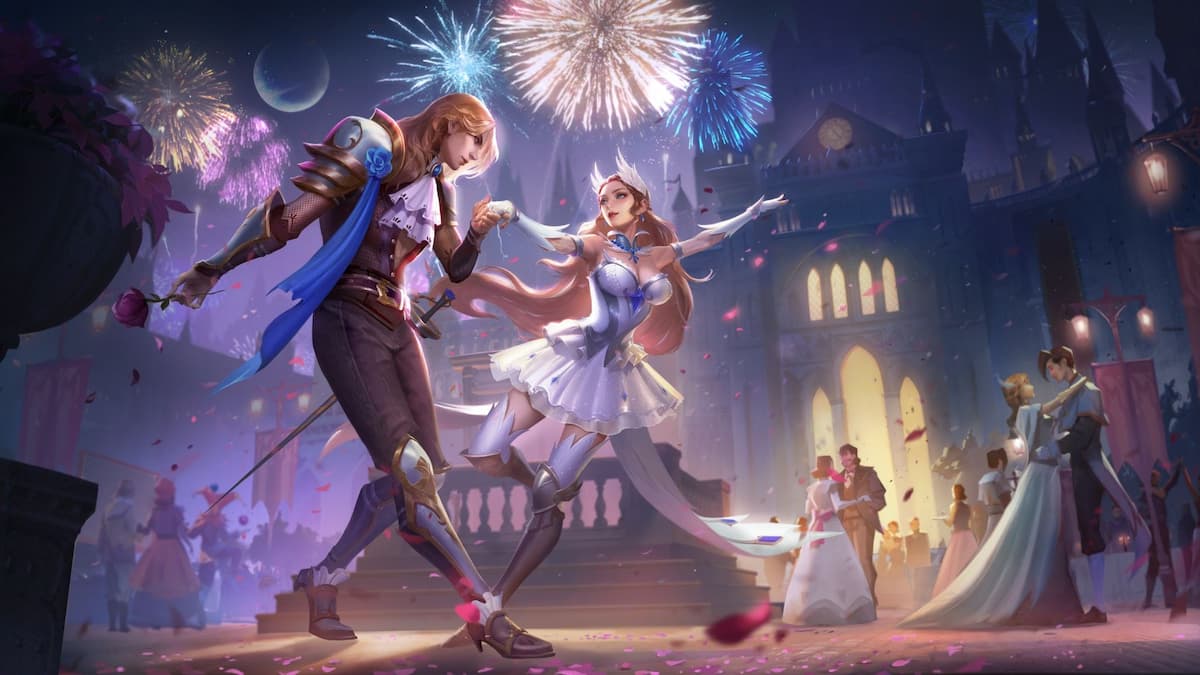 This article is sponsored by Moonton Games

Moonton Games’ Mobile Legends: Bang Bang is celebrating its fifth birthday this October with a new 5th Anniversary Celebration that will bring new, exclusive content to players around the world.

Moonton, the developer behind the MOBA, has offices in Indonesia, Malaysia, Singapore, Hong Kong, and mainland China, which have helped launch high-profile, globally available mobile games and build relations with businesses and esports organizations around the world.

MLBB is the most popular mobile MOBA title, bringing players and communities together from around the world to compete in real-time 5v5 battles against opposing teams. The game offers a genuine MOBA experience on mobile with 10-second matchmaking and 10-minute matches.

MLBB, which since launching in 2016, has been downloaded more than one billion times in more than 190 countries, is available in 27 different languages and has more than 105 million active users.

The game’s 5th Anniversary Celebration, which will start on September 21 and run into mid-October will see players able to get new, limited-time skins for free by participating in new events and campaigns as they celebrate with the “5hare Fun, Forge Legends” update. This will feature several new heroes and skins too, including some anniversary-specific skins, along with animated shorts and original soundtracks for the event.

One of those featured event skins will be the new Moon Goddess Miya, which will be available for free to any player who logs in during the celebration.

Not only will the 5th Anniversary Celebration bring in new content, but it will also overlap with ongoing crossovers, like the Transformers event that includes skins for Johnson (Optimus Prime), X.Borg (Bumblebee), and Granger (Megatron). This event is already running, with multiple phases rolling out through November.

If you want to collect all of the crossover skins you will need to collect six sprays for each character, and here is the event schedule so you can keep up with increased drop rates.

Additional cosmetic rewards are also available for players depending on if they support the Autobots or Decepticons during the phases.

The Project NEXT update is also on the horizon, which Moonton will use to introduce high-quality changes for multiple parts of the game, additional tweaks, hero balancing, and a revamped version of the Brawl game mode. Login events and exclusive cosmetics, and a new hero named Floryn will also be introduced with this update.

More details about the 5th Anniversary Celebration, more content, and upcoming reworks for a number of heroes like Hayabusa, Kagura, Lancelot, and Odette will be shared next week.