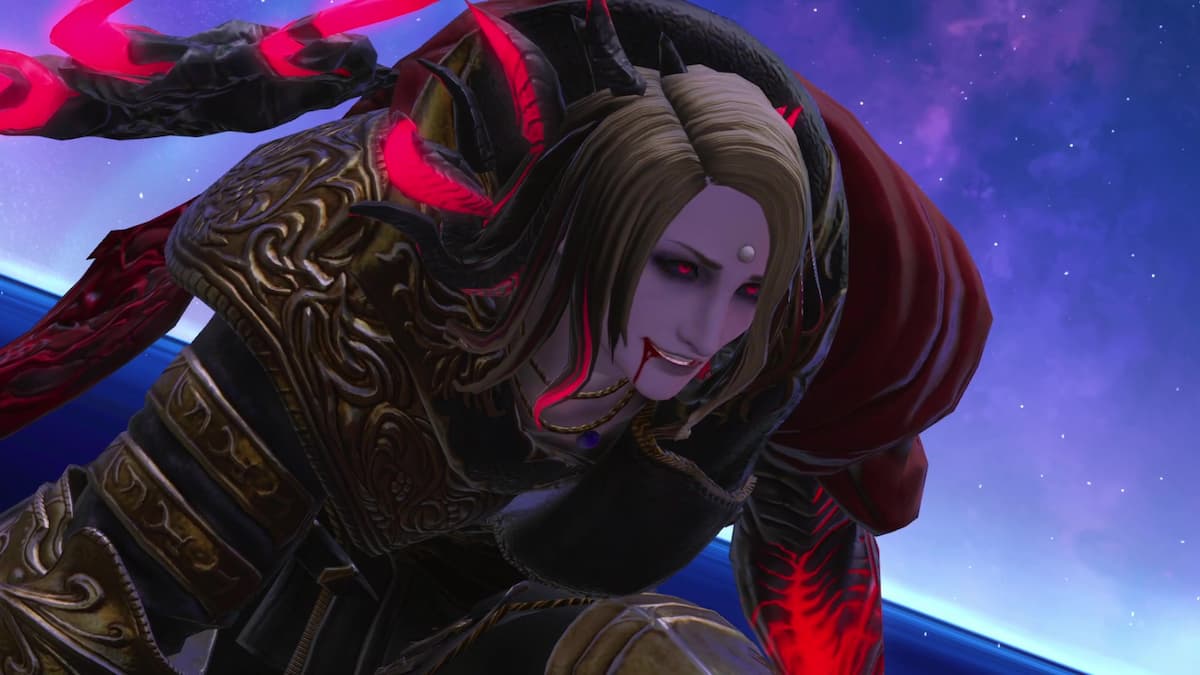 Zenos is the final battle of Endwalker. An opponent who has been pursuing you since Stormblood, you finally get the chance to take care of him once and for all. If you’re wondering how to beat Zenos, he is tricky, and has a bunch of new moves due to his change to the Reaper Job.

You’re not at a disadvantage, however. You are granted a buff called Spark of Hope. This buff essentially grants you 6 extra lives, which is particularly handy for Jobs that lack reliable self-healing. Furthermore, many of Zenos’ attacks are not telegraphed in the usual way, instead relying on audio cues. Here are the attacks Zenos uses, and how to recognize and deal with them:

Zenos will begin the encounter with Tidal Wave, which spawns a water spout outside of the arena. This water spout will push you in the direction opposite of it — you want to be as close to it as possible to avoid taking damage from the other part of the attack.

After Tidal Wave resolves, you will notice four puddles of water in the arena. Zenos will start casting Judgement Bolt, which is a lightning attack that you cannot avoid. Do not stand in the puddles of water leftover from Tidal Wave, or you will take increased damage. He will follow up with Hellfire, which is a fire attack that you cannot avoid. For this attack, you will want to stand in the water puddle to reduce damage.

He will end this intro phase with Akh Morn, which does what it always has — multiple AoE hits centered on you that is unavoidable. Any mitigation or self-healing abilities will be required to survive this attack, but if you have none, you can try potions.

Zenos will then cast Come Hither, an attack that comes in three waves. Don’t stand too close to him, and move to the safe spots after the first hit comes out. Throughout all of this, Zenos can still autoattack you, so if you are critical health, you need to try and heal somehow or risk losing one of your Sparks of Hope.

The next few attacks are important to keep an eye out for. First up is Wyrm’s Tongue, which is an attack that is not telegraphed visually. Zenos will yell “Mine for the taking!” and rapidly attack in a cone. Simply sidestep or run through him when you hear this voiceline, or see the speech bubble pop up.

Next up is Veil Asunder, another attack that is not telegraphed visually. Zenos will yell “A test of your reflexes!” and rapidly divebomb you. Simply sidestep or run through him when you hear this voiceline or see the speech bubble pop up.

Zenos will periodically use both Veil Asunder and Wyrm’s Tongue throughout the rest of the fight, so recognizing when those attacks are coming out and responding is important. Next up, Zenos will have his shade cast Reaper Circles. This attack spawns circles in a pattern around the arena. Go to the last AoE indicator and wait for the first to disappear, then move to where it was to avoid damage.

Zenos will follow up with Exaflare, which spawns AoE indicators on both sides of the arena, as well as a circular AoE. Position yourself that you do not get hit, and move after one of the traveling AoEs passes you. Again, be mindful of Zenos’ autoattacks, and recover HP as often as possible.

Near the end of Zenos’ first lifebar, he will cast Diamond Dust, which is an arena-wide AoE that cannot be avoided. This attack turns the floor into ice, and is followed up by Star Beyond Stars, line attacks that can be avoided. Watch out for the Reaper shade, and do not look at it, to avoid getting Petrified, but move so you can avoid the line attacks as well.

After reducing Zenos to zero health, he will revive and enter a second phase, automatically taking away one of your Sparks of Hope. He begins this new phase with Aetherial Ray, an unavoidable attack that deals high damage. You will need to use self-healing, potions, or some sort of mitigation ability to avoid losing another Spark of Hope.

Throughout the second phase, Zenos will continue to periodically use Wyrm’s Tongue and Veil Asunder, so continue to monitor for those verbal tells and dodge appropriately. Zenos will also use Candlewick which is a two-hit combo attack that is avoidable. Stay outside the radius of the first attack, then move in to avoid the second attack.

The final new attack in Zenos’ arsenal is Unmoving Dvenadkatika. This attack is a circular AoE that can be avoided. Wait for the first few sections to disappear, then move to avoid getting hit. From here on, Zenos will rotate through all of the above attacks, including Aetherial Ray, so save your mitigation and self-healing cooldowns for then, if possible.

Enjoy the credits, Warriors of Light, because you have officially completed Endwalker. 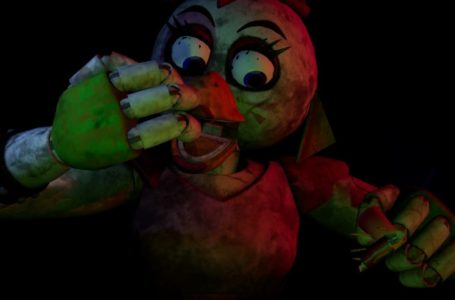