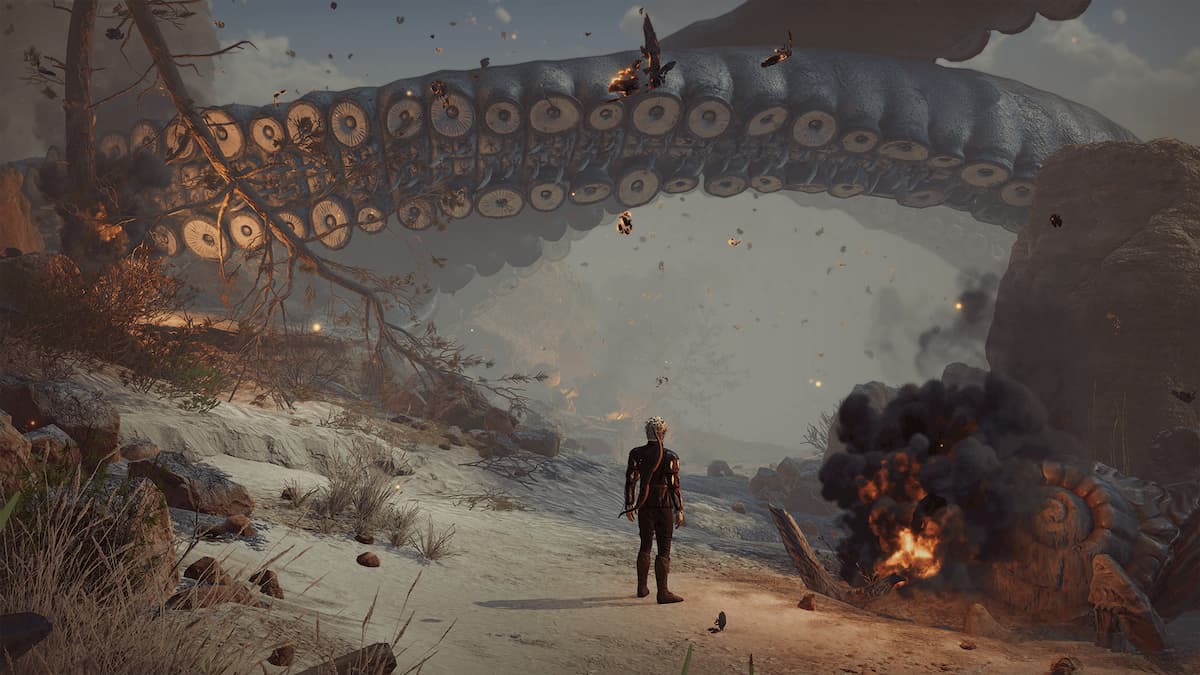 The beginning of Baldur’s Gate 3 is abrupt chaos. The story begins with a hectic quest to remove a Mindflayer tadpole nestled inside your brain in order to avoid turning into an Eldritch abomination. The companions you meet, stuck in the same mess, are likely to shoulder against you quickly. No one offers an ounce of trust, and tempting but dark magic awaits beyond every corner, threatening to kill you should you lower your guard. The hooks of the fantasy world reach out and dig in, clinging to you further with each new quest you find and every new character you meet.

For those who want to get their hands on Baldur’s Gate 3 as quickly as possible, the early access build, which you get access to by purchasing it for $60 (but also comes with the final release), is a worthwhile venture.

It starts you off creating a customized character in a compelling campaign that takes off running. When the full game releases, your playable options will also include any of the named companions you can have alongside you during the adventure, but for now, it’s original characters only.

Be warned, though: The initial build for the game is rough, essentially in a state that many would expect from a late-alpha or an early beta. It provides you with a taste of what’s to come, plots you want to unravel, and adventurous companions who are as slimy as oil and have multiple layers for players who earn the chance to peel back. Developer Larian Studios, previously best known for the Divinity: Original Sin series, cleverly lays the plans for something grander, but never tells you the full story.

If you played the previous Baldur’s Gate games, which first began releasing in 1998, the biggest difference you will notice is the combat system. Traditionally, the Baldur’s Gate franchise used real-time combat with pause, where attacks and spells were cast at a moment’s notice but you could stop the action at any time to assess. Here, Larian Studios introduces its turn-based system from Divinity: Original Sin 2 using the Dungeons and Dragons rulebook, making it feel like a more traditional tabletop game. Underneath each turn and attack there’s an intense system rolling dice, adding up numbers across various character sheets, and making it all look far more straightforward than it truly is. It almost feels like anyone can jump into a tabletop campaign without the worry of becoming too overwhelmed. Larian Studios handles the D&D system expertly.

There are plenty of graphical glitches you can expect to encounter. These include dead NPCs sticking into the ground, characters not animating when they speak during a cutscene, and the all-time favorite of characters T-posing when they walk around. There are also a handful of placeholder images for items you find, such as a potion represented by a pair of armored gloves. Larian Studios plans to kill these bugs and problems throughout early access, giving players plenty of time to provide feedback, play with the current system, and see what works and what doesn’t.

If you don’t want the first portion of the plot to be spoiled, or you would rather be able to play a finished product from start to finish, you should feel free to skip the early access. You can only check out the first area in the game so far, but it is massive. On a single playthrough, it can take a full 20 hours to complete, and that’s just for one character. You can launch it up all over again to try different choices to see how things play out.

The early access version of Baulder’s Gate 3 is certainly not perfect, but what we’ve seen so far shows Larian was the correct studio to tackle the esteemed Dungeons and Dragons ruleset and classic Baldur’s Gate series. It’s an ideal combination that leaves us excited for what’s to come.