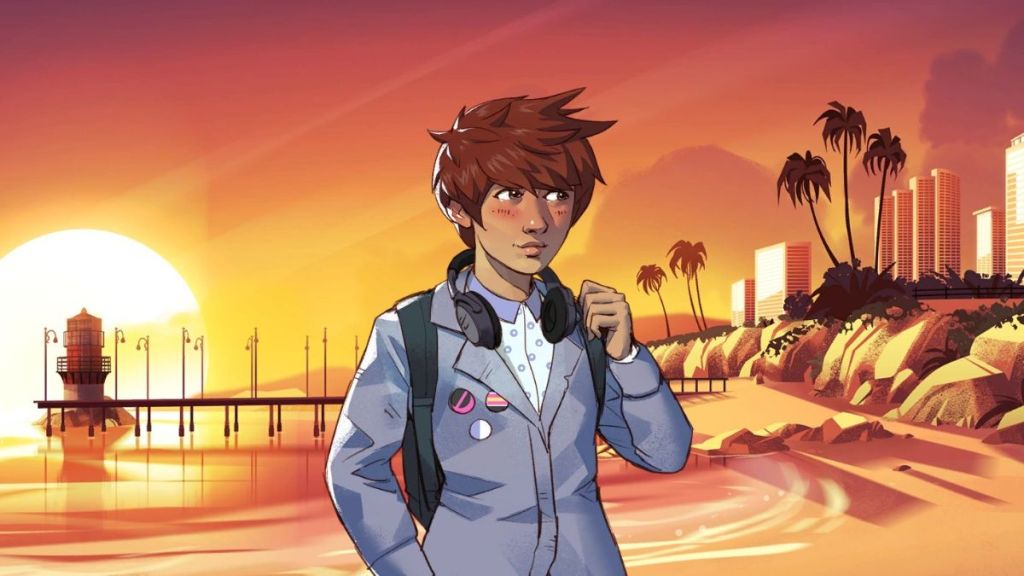 Your progression in Boyfriend Dungeon stems from both plunging the dunj and going on dates with your weapon friends and partners, increasing your Love Rank as you do more of both activities. Going through floors of each dunj will fill up your Love Rank bar until it maxes out a level, which will allow you to go on a date with them later on and unlock a new, special perk. There are six Love Ranks for each weapon, some that allow you to choose between two different perks. It’s up to you what kind of build you want for your best weapons, so invest in your time and gifts wisely.