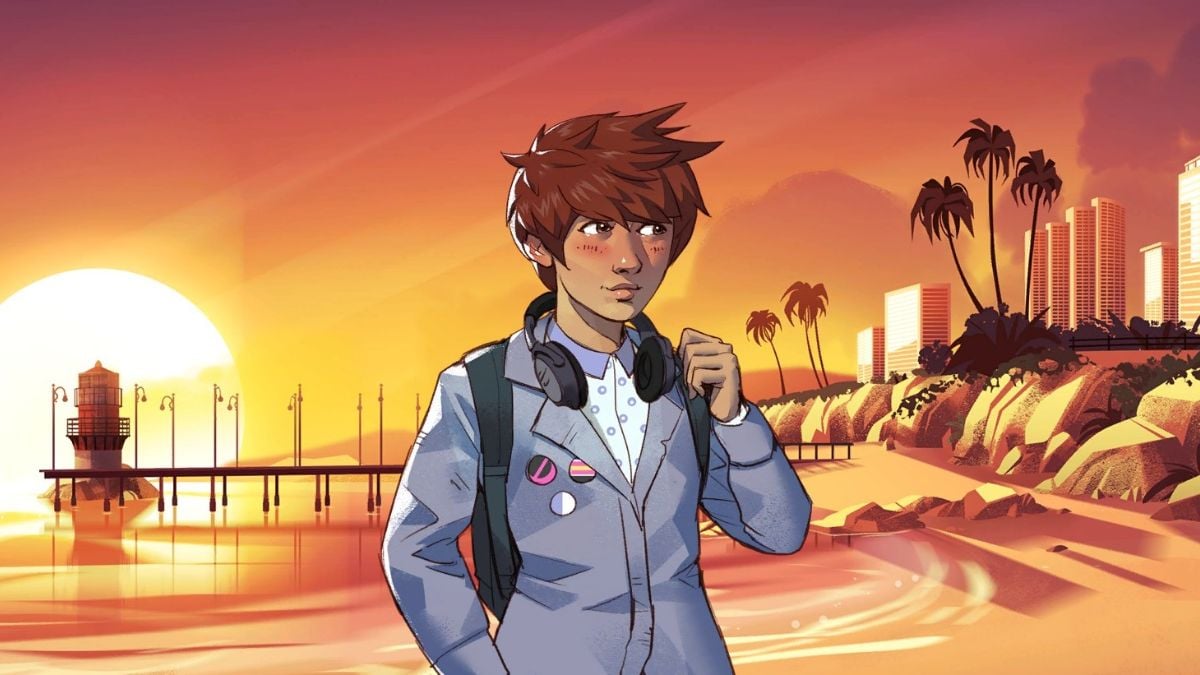 Gifts are a way to show how much you care for each of Boyfriend Dungeon’s datable characters, and each of them has their preferences and dislikes. For example, the 20-year-old student Sawyer wouldn’t appreciate an alcoholic drink as they’re underaged. To get closer to each character, here are the types of recipes you should create to proceed faster.

While playing the game, you will be prompted to give a gift during significant moments in the story or during cool-down sections of the dunj. In order to create gifts, you’ll need to first find a recipe that is dropped on the ground or in chests in the dungeon segments. Then, you can craft each gift at your apartment on the crafting table. You’ll need to gather enough resources to create the gift you want by defeating enemies and opening treasure chests.

There may be different motives for improving characters. You either really like the character to the point you want to know more about them and date them. Or, you may want their weapon form to get upgraded through a higher love level. Some are better than others in combat.

Now, with all that in mind, let’s dive into each character’s gift preferences.

Isaac is a mature professional who is business-oriented. He loves high-class items of luxury. This would include relatively expensive alcohol, chocolate, and clothing like fine leather gloves and sword cufflinks.

The mischievous cat Pocket will snuggle your leg if you give it some nice treats. He’s a bit of a mixed bag when it comes to gifts. The best bet is the food like the fried mackerel, but it also appreciates flowers, rings, and clothes. Just don’t give the pet any concert tickets or alcohol; it would not appreciate the finer things in life like Isaac. Pocket is one of the last characters you’ll find in Boyfriend Dungeon.

Rowan is an isolationist soul who practices the dark arts and loves nature. While creating gifts, you should keep in mind that they like flowers and makeup like lipstick and eyeshadow. Some items they like include a dozen red roses, McQueen perfume, and glitter eyeshadow.

The college student who can’t cook for their life is adorkable and struggles to study for exams, has a sweet tooth and a love for gaming. Sweets like cupcakes and chocolate, and flowers are a good way to go for them. Give them the racing game when you get it; they’ll absolutely love it.

The K-Pop star visiting for the summer finds solace within you as he flees his adoring fans. While going on dates and adventures in the dunj, he loves to accept food, accessories, and some makeup like eyeshadow. Alcohol is fine too, but he doesn’t love it as much as other gifts. Get him red roses instead of daisies, and for food, he loves pepperoni pizza and fried mackerel.

This bad boy from the La Rosa club has a clear love of alcohol, so if you want to win his affection, gifting the drinks is a good way to go about it. He also likes cologne and lipstick.

The dagger and artist Valeria loves accessories like bracelets and makeup like red lipstick. She has amazing style after all. While drinks like the raspberry liqueur are okay, she does not appreciate vodka.