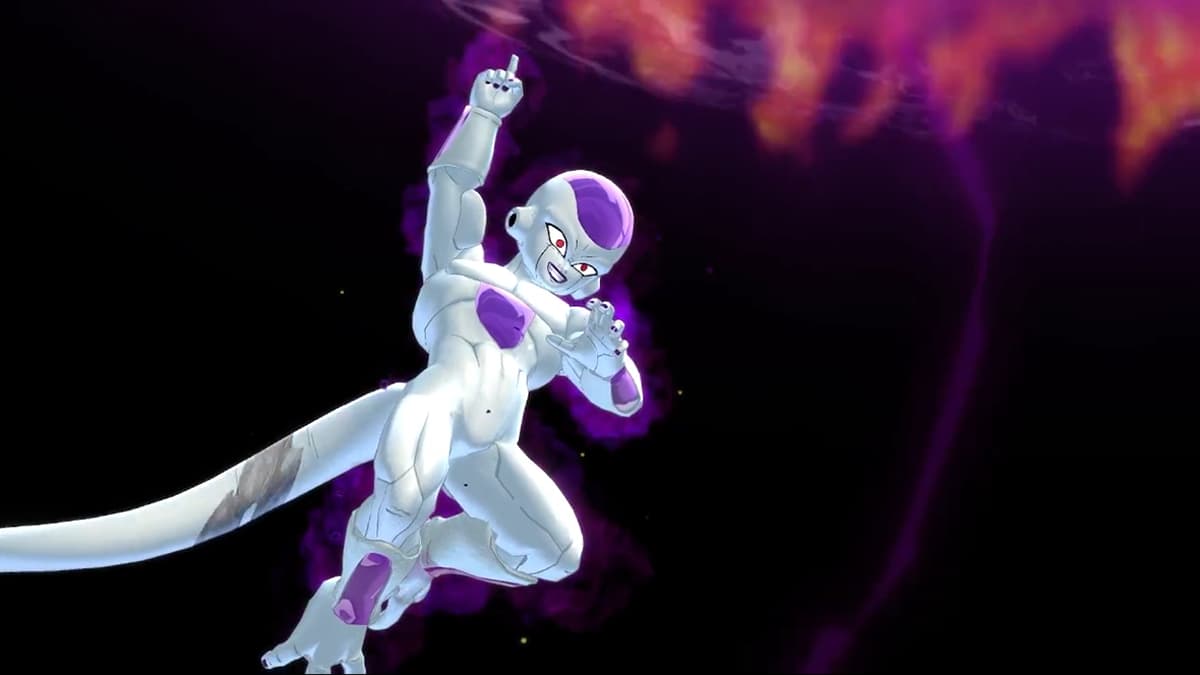 Any time a new Dragon Ball game is announced, you have a pretty good idea of what kind of experience you can expect. Every Dragon Ball game has over-the-top fighting in the style of the anime or manga with another retelling of the decades-old story that everyone knows. For that reason, I give Dragon Ball: The Breakers a lot of credit for trying something new with an asymmetrical multiplayer experience, comparable to other titles like Dead By Daylight and Friday the 13th. However, this new direction makes it feel distinctly like a non-Dragon Ball game, and that might be a tough sell for some people.

Not the Dragon Ball experience you would expect

When you think of Dragon Ball, you typically will think of Goku or Vegeta powering up and reaching new heights with their Super Saiyan, Ultra Instinct forms, or high-flying fast-action duels. What you don’t think about are the civilians with no special powers running away from the worldly threat of the day. Outside of the Raider, who plays as Frieza, Cell, or Majin Buu, all Survivors are custom characters with nothing about them that signifies they could survive seconds in a battle with one of these foes. There is a transformation sequence where your character can take on the form of a Z-fighter for a very short duration, but that is only a way to distract the Raider, not a viable way to defeat them.

The Survivors’ main objective is to find Power Keys hidden around the map and activate a time machine to escape. The Raider is either trying to destroy the time machine equipment or kill all of the Survivors. While Survivors can find weapons to defend themselves momentarily, the Raider’s massive health pool and power make it a situation where the Survivors should almost always be on the run from them unless they want a quick death. You are essentially doomed once the Raider finds you without an escape plan.

Too much to take in for a new crowd

My first few games in Dragon Ball: The Breakers were frustrating because I generally found myself confused around every turn — even after the at least half-hour-long tutorial filled with unneeded story explanations of why the game is happening. I had constant questions about where I was supposed to go and what each item did because there was so much to take in. I know there are Dragon Balls to find, and you can make a wish when you discover all seven, but I have no idea what that means when it happens or how to do it.

It took me multiple games to finally give up on transforming into Goku because the combat is drastically cut down to just a couple of button presses that hardly do anything against the Raider. If you love Dragon Ball games for the fighting, you will be sorely disappointed, because they have almost entirely abandoned the great feeling of the controls from games like Kakarot and Xenoverse.

There may be some fun in Dragon Ball: The Breakers after everyone has been able to play it for hours, but the beginning stages are difficult to wrap your head around. There is just too much happening too fast to understand what you should do next. As the Raider gets more powerful, your time as a Survivor is always limited. Unless you are someone who can not get into the horror aspects of Dead By Daylight, I would say that title is a much better destination for an asymmetrical multiplayer experience at this point.

Dragon Ball: The Breakers is set to release this year on PlayStation 4, PlayStation 5, Xbox One, Xbox Series X/S, Nintendo Switch, and PC. 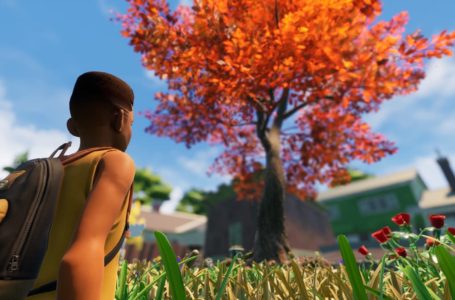 Where to find Rust in Grounded 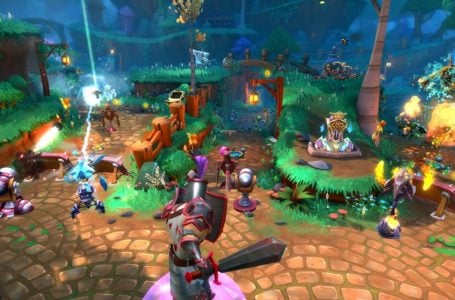 Genshin Impact promo codes and how to redeem them (October 2022)