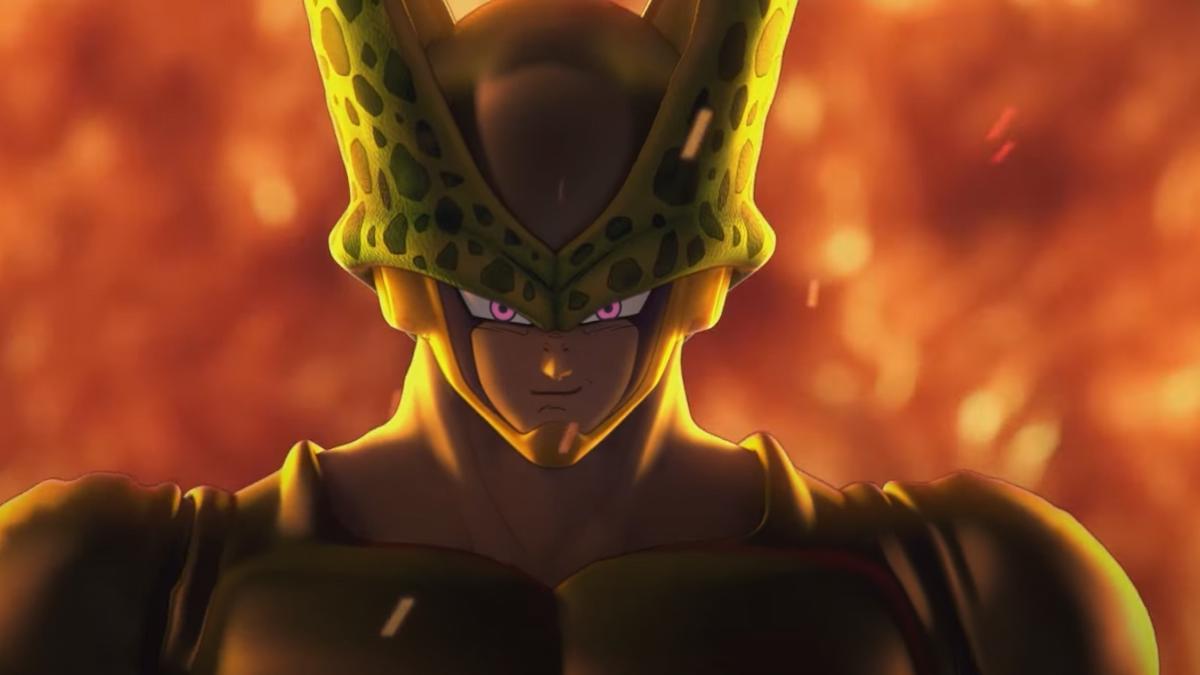 The Dragon Ball series is in no short supply of video games. Adaptations of the popular anime/manga series typically take the form of either fighting games or RPGs, but the upcoming Dragon Ball: The Breakers looks to take things in a more unexpected direction, to say the least. The game is an asymmetrical multiplayer game akin to Dead by Daylight that challenges seven players to survive against one of the Dragon Ball franchise’s all-powerful villains. Fortunately, you won’t have to wait too much longer to jump into it.

Bandai Namco has confirmed that the game will launch later this year on October 14. While announcing the release date, the publisher also shared a trailer showcasing some of The Breakers’ playable characters — average everyday civilians, including fan-favorite characters Bulma and Oolong — fighting to survive against Frieza and his henchman on the planet Namek.

The publisher also announced a closed network test for the game set to take place during the first weekend of August. However, it’ll only be playable during certain times, so you might want to make sure you carve a hole into your schedule if you’re looking to try the game out.

Dragon Ball: The Breakers connections to other games

While The Breakers is a large departure from what is typically expected of a Dragon Ball game, it is linked to at least two other titles. Last year, the game’s producer confirmed that The Breakers would be connected to Dragon Ball: Xenoverse and its sequel — games that prominently feature time travel and also take place in alternate timelines from the mainline Dragon Ball series. To what degree the games are connected remains to be seen, but given the survivors’ goal in The Breakers is to build a time machine to escape a villain, it’s not hard to imagine how the two might be linked. 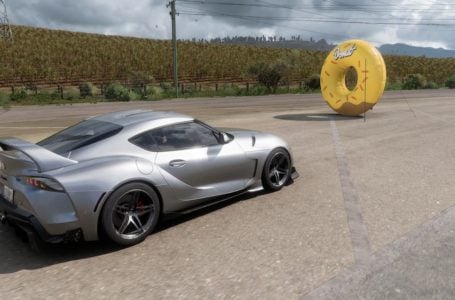 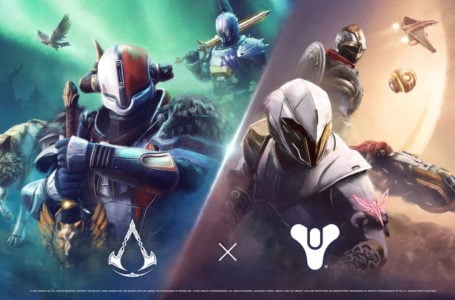 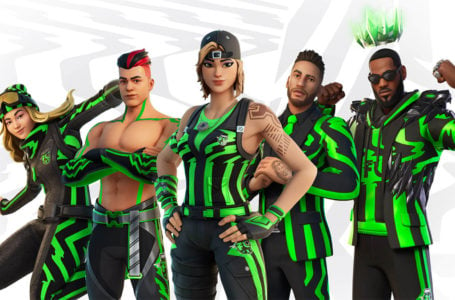