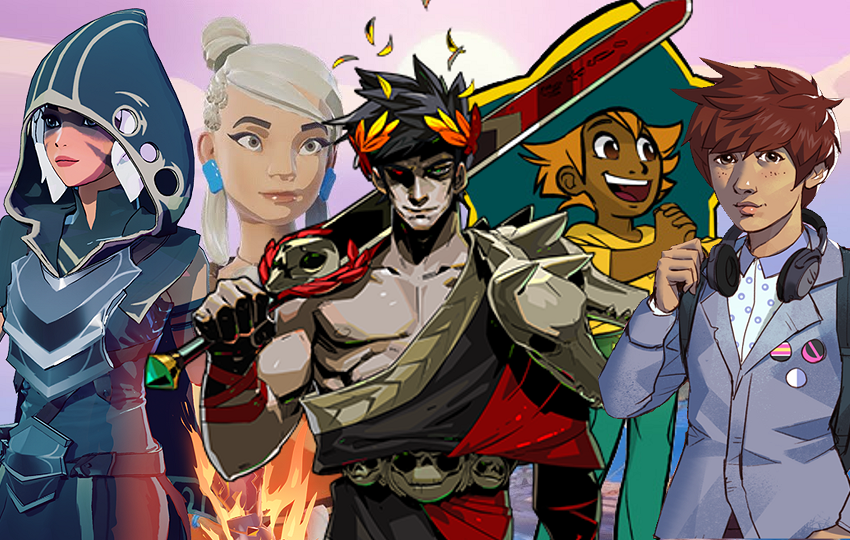 When people hear the phrase “indie game,” many minds will immediately go to PC gaming – but that’s not the whole story. The console indie scene has really started booming in the last couple of years, and that’s couldn’t be truer for any console than the Nintendo Switch.

Indies studios are thriving on the Nintendo eShop in big ways, and after the newest Indie World showcase, we are hyped for a few titles already out, and for even more than have yet to release. While some of these titles have seen early release or beta on PC, others are making a fresh debut.

Sequels have not been included in this list, but honorable mentions go to Subnautica Below Zero and Torchlight III. Otherwise, here is a chronological look at the 10 best original indie games coming to or recently released on Nintendo Switch.

Explore a colorful world as Stella, a warm and caring take on the grim reaper, in this management game. In Spiritfarer, build a boat to travel with and set foot into various locations where you can meet spirits, connect with them, and make sure they enjoy their last moments in comfort and kindness before you ferry them off to the afterlife. While the gameplay itself is relaxing, it might sometimes be difficult to say goodbye, but there will always be more adventures to be had and new memories to make.

Become the chosen one in Raji: An Ancient Epic. Play as a young girl named Raji who was chosen by the gods to fight against a demonic invasion helmed by the evil demon lord Mahabalasura, and save her younger brother. This action-adventure game takes place in ancient India and delivers to players a beautiful and breathtaking universe that is both original and innovative. This world is also deeply inspired by old Hindu legends and stories that are ingrained in the hearts of those who grew up hearing them.

Flip the script and play as a game developer in this heartwarming tale of two brothers. In a game that is half puppet animation and half RPG, you will help Takeshi create a fun game for his little brother Hiroshi to play. Make sure that your choices make the game interesting and challenging, but at a child’s level. You don’t want the game to be too difficult for your little brother – you want him to win! Play the role of the monsters that Hiroshi finds himself fighting, and watch the story of these lively characters unfold.

Windbound was popularly pedaled as a Zelda-like, but it is so much than just a Breath of the Wild-type clone. Play as Kara, a warrior caught in a storm and washed up on an island, in this survival game. Craft tools and weapons while living off the land and discovering its history and secrets. Build a boat to travel between a series of islands each with their own vast landscapes and unique wildlife. But be warned: not every creature is fluffy and kind. This journey can turn into a fight for survival in seconds.

Put down the guns and pick up the gauntlets in this exciting twist on the battle royale genre. Play as a mage and choose whether to specialize in wielding fire, ice, poison, wind, stone, or lightning, and change your secondary element as much as you like by picking up different gauntlets on the ground. Loot armor, speed-boosting boots, and health items, and then compete in enchanted combat in either squads, duos, or solo to see who will come out on top in this charmed fight to the death.

Go to Hell and back again in this rogue-like dungeon crawler. Play as the devilishly handsome immortal prince of the underworld Zagreus and fight your way out of Hell. It may seem like a huge undertaking, but don’t worry, you aren’t in this alone. Team up with gods like Athena, mythic heroes like Achilles, and even befriend various creatures and monsters. Form bonds, upgrade your character, and respawn in Hell, coming back stronger for an entirely new journey, set of battles, and story every time you die.

The Red Lantern is a unique game with survival, narrative, and rogue-like elements where you play as a musher with her dog sled team trying to find her way home. Explore the snowy wilderness, bond with your dog sled team, and fend off wild animals such as bears, wolves, and even moose. Also, be sure to light a fire in the nighttime and avoid getting frostbite. This game is compatible with the Switch’s gyro controls, and if you wish, you can steer the sled by physically turning the console.

In some games, you craft your weapons – in this game, you date them. In this self-identified ‘shack’-and-slash dungeon crawler, fight through many rounds of adventures with weapons that transform into hot men, women, and nonbinary love interests. Out of combat, interact with them the way you would play a dating sim. Level up your love, and level up your weapon to become more powerful. If you are looking for a balance between combat and romance, then this is the game for you.

Have you ever wanted to build a bed and breakfast in the middle of the wood and/or wanted to be a bear? If you answered yes, then Bear and Breakfast is the game for you. This adventure management title begins with you discovering an abandoned shack in the woods that you decide to repurpose into a bed and breakfast for animal travelers. You can also go adventuring through the forest for supplies and find new customers, but you will soon discover that the forest holds more secrets than you know.

The game with the furthest out release is Garden Story. Play as Concord, a grape fresh from the vine who was just assigned to be Guardian of The Grove to protect and help cultivate a wonderful environment for your quaint little town. Defend the town against evil Rot, befriend other fruits, fungi, and small animals as you collect materials to better the town and your growth. The game promises a sweet and catchy soundtrack to top it all off, so keep an ear out when the game hits Nintendo Switch next year. 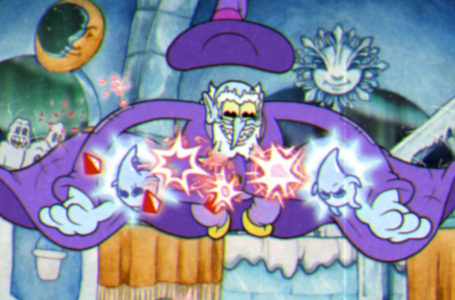 How to beat Mortimer Freeze in Cuphead: The Delicious Last Course DLC 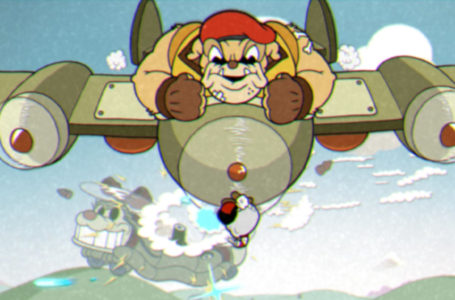 How to beat The Howling Aces in Cuphead: The Delicious Last Course DLC 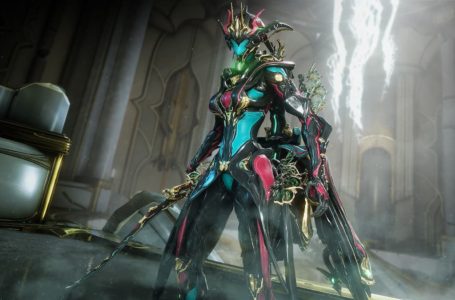 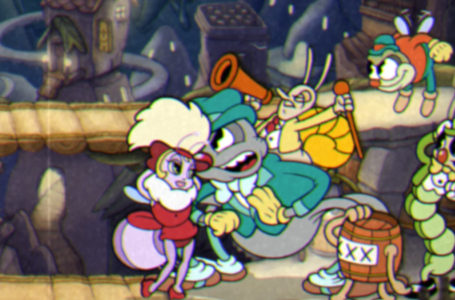 How to beat Moonshine Mob in Cuphead: The Delicious Last Course DLC