Blizzard’s biggest Diablo IV announcement at BlizzConline was, without a doubt, the reemergence of the Rogue class. She’s finally making her return after last being playable way back in the original Diablo. However, she’s now added elements of the Assassin, Amazon, and Demon Hunter to her kit. As the game’s main dexterity-based character, the Rogue brings insane speed and a high skill gap to the table. Or, as Lead Systems Designer Joseph Piepiora put in our interview, she’s “an Olympic gymnast with a pair of bloody knives.”

The Rogue’s ability to seamlessly switch between melee and ranged combat makes her an incredible option for players who want to either completely control the battlefield or play at a pace that leaves most other characters behind. She is “all speed,” and if you can handle that, you’re going to have an absolutely deadly damage dealer on your hands.

But for all of the excitement a new character announcement brings, I’m much more intrigued by how the team is implementing World PvP into Diablo IV. And, in my discussion with both Piepiora and Lead Animator Careena Kingdom, it’s clear the team is stoked to bring PvP back to the franchise.

If you haven’t had a chance to watch the deep dive from the opening day of BlizzCon, I’d highly encourage you to give that a look. It provides a solid high-level explainer of what to expect from World PvP. That said, the important bit is that players will encounter zones across Diablo IV’s open-world wherein they can engage in combat against other players. As you fight off both players and monsters in the zones, you’ll start to accumulate Shards of Hatred.

Of course, this isn’t something where you just wander in and immediately get murdered. In fact, you could mostly stick to fighting off monsters and collecting Shards without interacting with other players. However, to purify those shards and be able to use them, you need to participate in an event. Once you start it, everyone nearby will be alerted, and you’ll have to fend off the other players to claim the Shards as your own.

It’s an interesting bit of push and pull that Piepiora described as “high risk, high reward.” It mixes that classic Diablo II-style of PvPing right outside of the Rogue Encampment with a fun way to earn new cosmetic items. Hell, it even brings back that classic hostility toggle that declares whether other players can attack you or not.

For many old-school Diablo II PvPers, this sounds like a breath of fresh air. It’s a system that is separate from the main loot grind (though you can earn new items in the PvP zones by killing monsters), and non-PvPers don’t have to worry about it affecting balance too much. As Piepiora said, “PvP doesn’t have to be fair.”

That sounds like a controversial take, but keep in mind that encounters against other players aren’t meant to be one-on-one engagements where both players go in completely prepared. Instead, expect to meet a foe in the middle of a battle and be forced to adapt in order to survive. In many ways, it sounds reminiscent of open-world PvP in World of Warcraft. Except, in this case, you’re not getting ganked while leveling your alt by high-level characters just looking to grief you. You can completely enjoy the full story experience without having to deal with PvP for a single second if you wish.

So, if you don’t have to engage with it, why do we call it a game-changer? That’s simple. Scores of Diablo II players begged Blizzard to add PvP into Diablo III. That, of course, never happened in any meaningful way. Sure, you could duel party members, but those moments of testing your might against random enemies on the fields of the Blood Moor were completely gone. For the community that grew up meeting new foes that turned into friends through those PvP battles, the lack of them in Diablo III was a killer blow.

Now, Diablo IV is finally bringing it back with some important new wrinkles. My only major gripe is that it doesn’t sound like you’ll be able to party with other characters in PvP zones. At least, not in any official way. I understand the move from Blizzard’s standpoint: You don’t necessarily want a group of four to run roughshod through a zone filled with solo players. However, I think players will try to find a way to do it.

For example, imagine your friend is turning in Shards, and you’re right there. Are you really going to try and murder them for those Shards and not just protect them from enemy players? I’m sure some people will murder their friends every once in a while for goofs, but unless you’re just trying to ruin that relationship, it doesn’t make sense. And, if you can’t party with your friends in PvP zones, any AOE attacks you use will hurt them. So, you’re almost just playing meat shield while your friend tries to survive. It seems like a weird aspect of the system that was either not clearly explained or needs another development pass.

Regardless of my minimal personal quibbles, I’m so excited to see PvP come back in a meaningful way. I spent way too many middle school nights covered in Cheeto dust and reeking of Mt. Dew as I fought off friends and strangers alike in Diablo II. The changes the team is making in bringing that portion of the game into Diablo IV have me incredibly excited. Plus, now all my hard work and hours spent playing will actually be rewarded by something other than ear trophies. Though, don’t worry D2 fans, those are making a comeback. The devs just aren’t saying exactly how just yet.

Diablo IV doesn’t currently have a firm release date. That said, Blizzard did make it clear recently that we shouldn’t expect it to release this year. Instead, if you’re looking for Diablo content, Diablo 2: Resurrected is scheduled for a 2021 release. When Diablo IV does come out, it’ll be available on PC, PS4, and Xbox One. How to get the Signs and Letters plans in Fallout 76 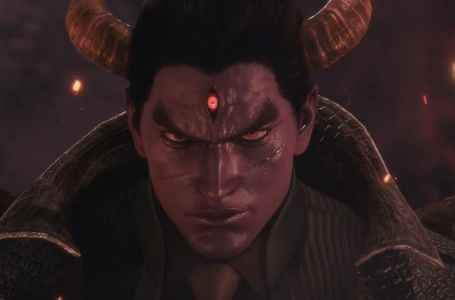 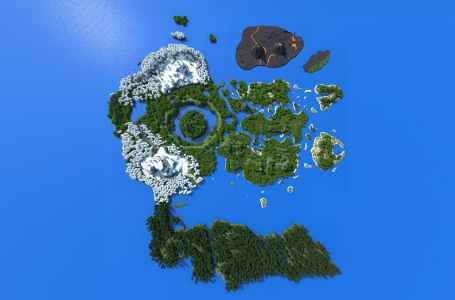 Survive and thrive in a blocky wonderland: ARK Center map comes to life in Minecraft 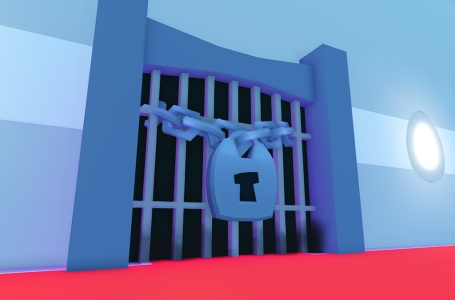