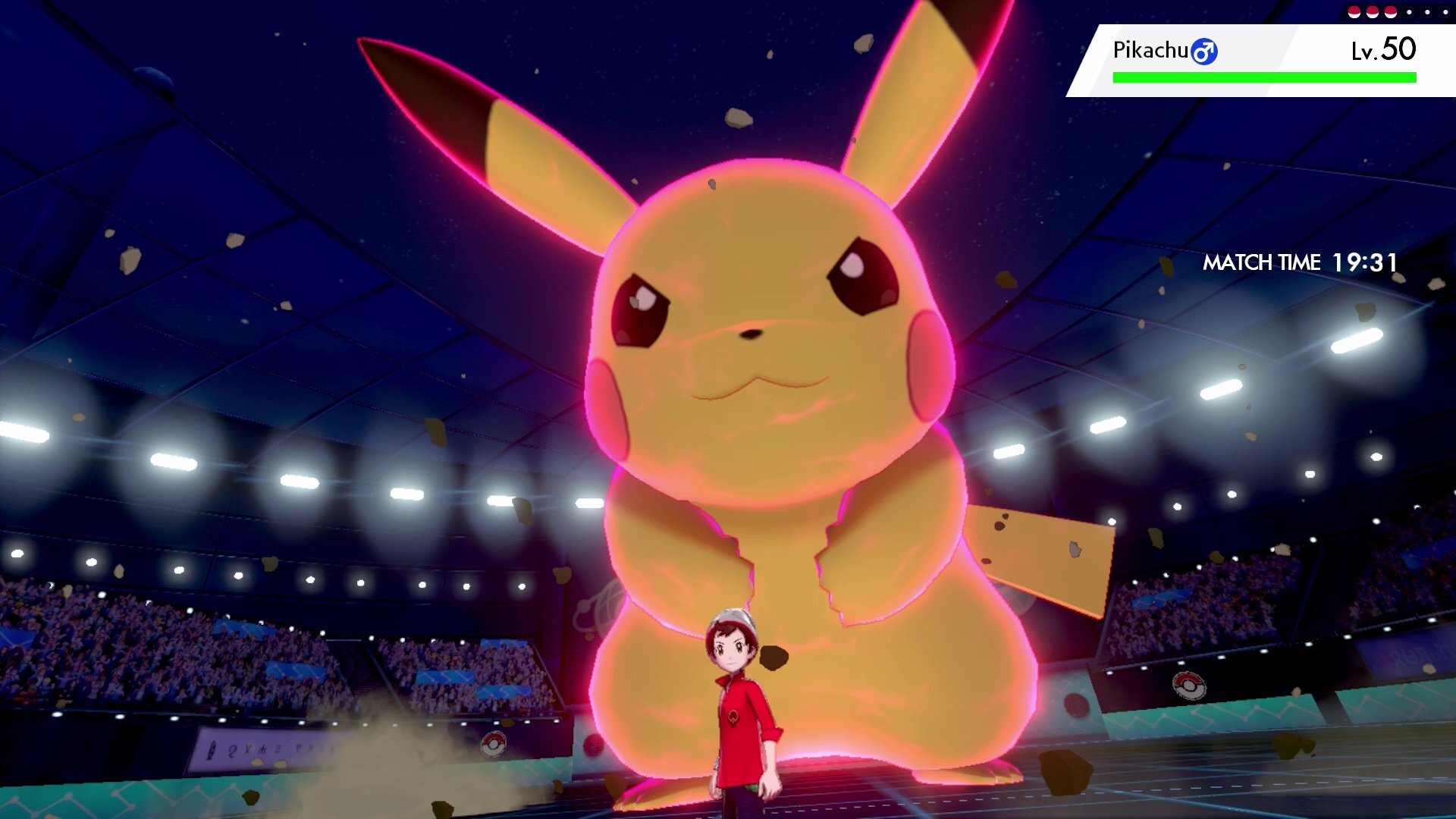 Pokémon games have a specific formula that has been used by the franchise since Red and Green first came out in 1996. You start with one Pokémon and travel across a region to collect more. Along the way, you challenge gyms, explore new towns, and eventually face off against the Elite 4. This same formula has been the used in (almost) every Pokémon game since and has made the series one of the most popular in gaming history.

The most famous and possibly the most fun Pokémon challenge. The Nuzlocke challenge originated from a comic series of the same name. For every captured Pokémon, the player must nickname it to “create bonds.” Pokémon can only be caught once per area, so if the Pokémon runs away or faints, then there is no second chance for that area. Some YouTubers like PurpleCliffe combine Nuzlocke with other challenges to make it more difficult and fun.

For this challenge, you act as an unofficial gym leader as you travel the region with the only Pokémon of the same type. The difficulty of this challenge can vary depending on the game you are playing. Some games may only have a handful of the type you want. Diamond and Pearl, for instance, are famously known for the abysmal selection of fire-type Pokémon, which would make a fire-type run particularly challenging.

This challenge is exactly how it sounds. You can’t use Pokémon centers to heal your team. Some players take this challenge a step further and say you can’t heal your team with items and must rely on special moves instead. If you are a grass-type or bug-type trainer with access to moves like Giga Drain, this challenge might not seem like such a big deal. But if you aren’t fortunate enough to have a team with HP regenerating abilities, this challenge can get very difficult very quickly.

For this challenge, you can only use Pokémon you get through trade. This can be a blast in the older games where there are several NPCs to trade with, but in the newer games where there are only one or two trade NPCs, it can be a bit of a pain. Either way, you are guaranteed to end up with a unique team to take on the Pokémon League and the Big Bad Evil Guy of that particular game.

Outside of Nuzlocke related challenges, the one Pokémon only challenge is one of the most popular in the Pokémon community. As the name suggests, you can only use one specific Pokémon for the entire game. This can be any Pokémon you choose, or you can use a random number generator to pick it out for you. To make it even more challenging many players choose not to evolve their Pokémon once they pick it out. This is a good challenge for newer players as you can choose one of the starters as your single Pokémon and still do fairly well with enough grinding.

This challenge is exactly how it sounds. You can’t faint. If you end up whiting out, you have to start completely over from the game’s beginning. Many players will combine this challenge with others on this list, like the Faint Release or Nuzlocke challenge. You have to be extra careful in games like Red and Green, where you need to face famously strong elite four members like Lance and Agatha. If you aren’t careful, you could make it all the way to the end just to get crushed and start over.

This challenge can be one of the most infuriating if you aren’t careful. Essentially your entire team must be made up of the same Pokémon. That means you need to use only Squirtle, or Flareons, or any other Pokémon you choose. To make it more difficult, you could use a random number generator to pick which Pokémon you will use. You could conceivably end up with a team of only Magikarp,

This is a pretty straightforward challenge that is popular among fans of anime. Essentially you play the game as though you were a character from the series. You can play as Ash Ketchum, Gary Oak, or any other character in the games or anime series. The tricky bit is that you can’t just try to act like they do in the games; you have to use their team too, which can be difficult with certain characters.

This type of challenge can be entertaining or a massive headache, depending on what you end up with. For a scramble challenge, you use a random number generator to pick the team you use for the game. Each number corresponds with the number of a Pokémon in the international Pokedex. It may take a while to get the team together, but once you do, you can play the game as normal with all of the challenges it brings. You never know what kind of team you will end up with.

This challenge can easily be the most heartbreaking of all the ones on this list. You can play the game as normal, but any time one of your Pokémon faints, you have to release it. This means that you could potentially lose an entire team if you make a poor choice or just have a run of bad luck. A Pokémon you have spent hours with could vanish at any time just because you were caught off guard or have a run-in with a, particularly strong trainer.