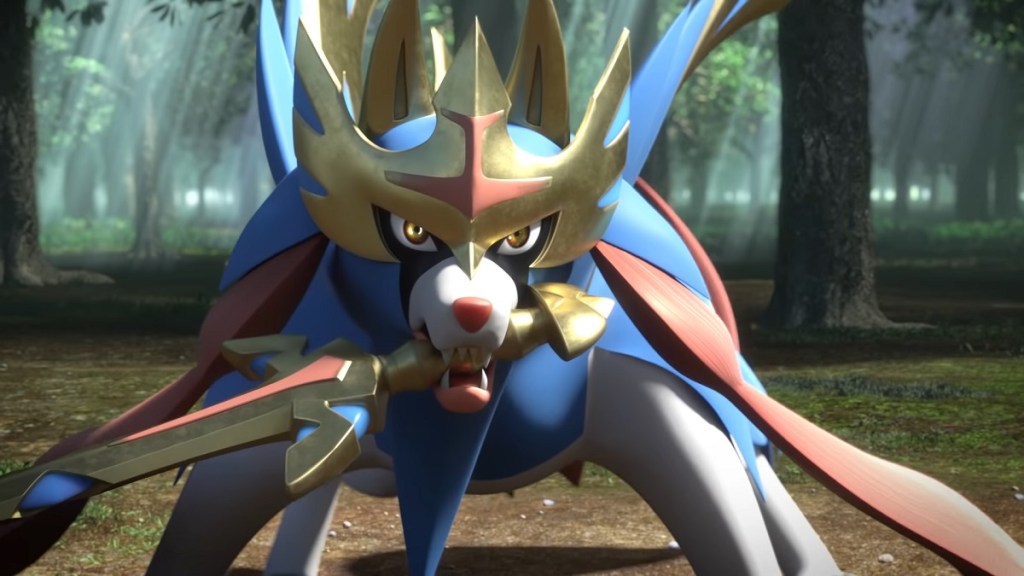 The Nuzlocke rules in the Pokémon series are made to be extremely challenging. They force players to use a limited number of Pokémon they encounter in the game. It’s a rigorous challenge for Pokémon fans after having played the series many times. You must follow multiple rules to go through the Nuzlocke challenge and share that you’ve completed this. This guide covers all Pokémon Nuzlocke rules and how you play a Pokémon Nuzlocke game.

Related: Ahead of Pokémon Scarlet and Violet, The Pokémon Company says Nuzlocke runs are OK

There are multiple rules the Pokémon community considers to be must-haves for completing a Nuzlocke run. These are the two definitive rules a player has to follow to complete a Nuzlocke challenge.

These are two defining rules of the Nuzlocke challenge. They’re complicated requirements for players, especially those exploring random areas. A wild Pokémon encounter is typically random, and this can mean you’re going to lock yourself away from the rarer Pokémon you can find in a particular location with these rules, forcing you to take each Pokémon battle exceptionally seriously.

There are additional optional rules many in the Pokémon Community also use during a Nuzlocke challenge.

You can add many other optional rules to your Nuzlocke journey, such as only catching the first Pokémon after every Gym battle, using the same number of Pokémon as the opponent during a Gym or Rival battle, not using Held items, not using the Day Care, Exp. Share cannot be used, and many more.

It’s essential to keep in mind that these rules are optional. When it comes down to completing a Nuzlocke challenge, you primarily want to keep the first two rules in mind and then follow the other rules that make this challenge a fun experience for you. This is a way to make Pokémon games more exciting and complex than the standard platform, and everything is optional.